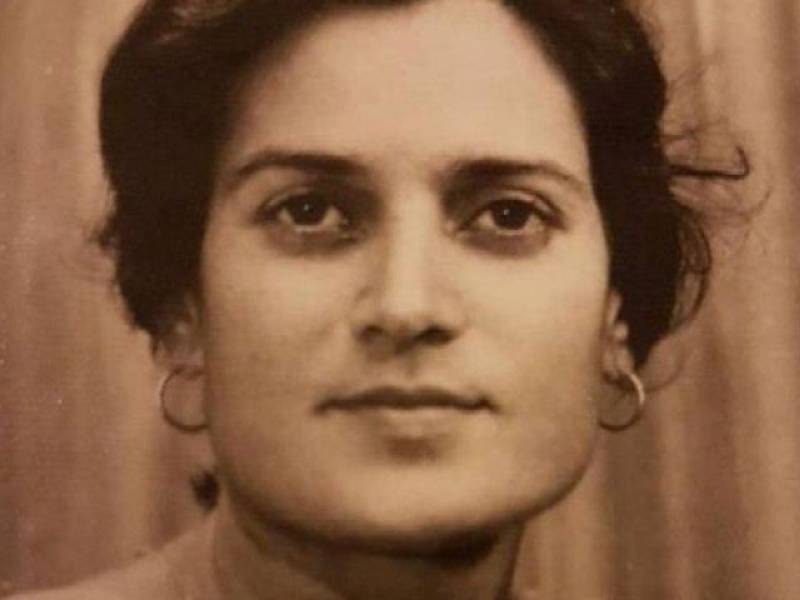 Not many people know this but Shukriya Khanum was the first Pakistani woman to obtain a commercial pilot’s licence. She was qualified as a pilot in 1959, right after she graduated from Government College. Since then, it took 30 years before another woman followed in her footsteps. 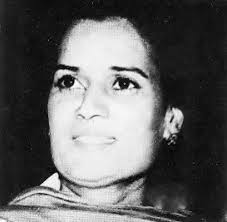 When Shukriya Khanum joined Pakistan International Airlines (PIA), she accepted the job of flight instructor at PIA’s training centre - because female pilots were not allowed to fly commercial aircrafts. 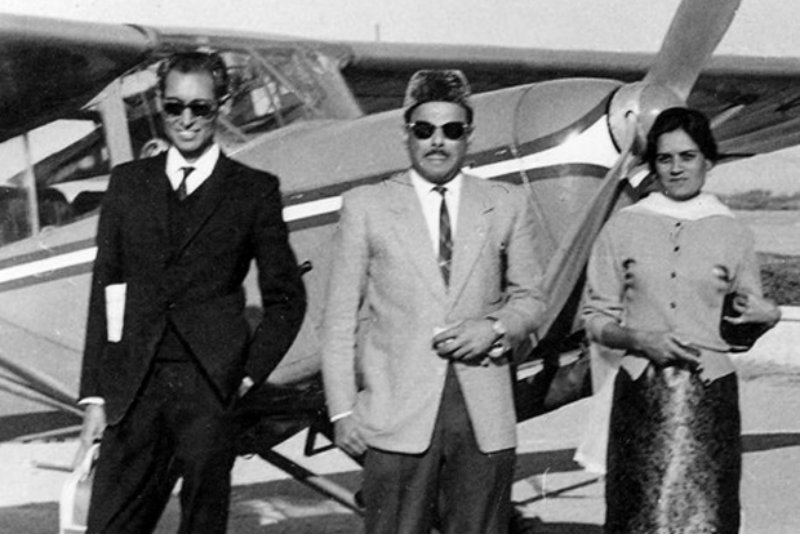 In one of Shukriya Khanum’s famous photos, she is seen standing next to her an aircraft with Qaiser Ansari, who was working as a flight instructor at a flying club in Rawalpindi.

Ayesha Rabia and Maliha Sami, two other women with her, faced difficulties after taking the PIA pilot test in 1980 during the era of Gen Zia ul Haq. But right after Zia passed away in 1989, PIA summoned them and invited them to attend formal pilot training.

“For nine years I waited, because rules did not allow women to fly,” Ms Ayesha told BBC in an interview. Ms Maliha flew her first flight as 'first officer' in 1990, the day before Ms Ayesha flew her first. She accepted the job of flight instructor at PIA’s training centre. 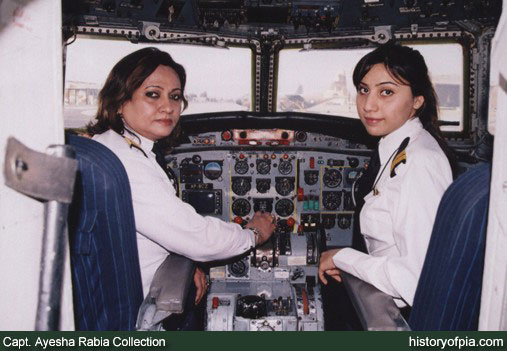 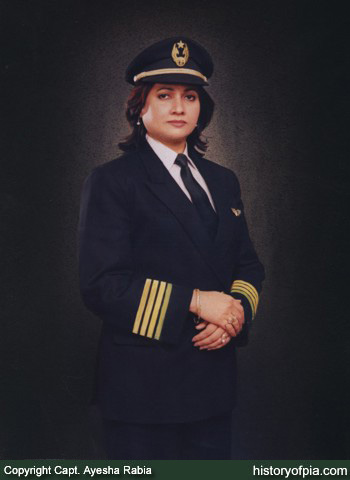 In 2005, Ms Ayesha became the first female Pakistani captain of a commercial scheduled flight. In 2006, flew the first Pakistani flight with an all-female crew and made the women of Pakistan proud! 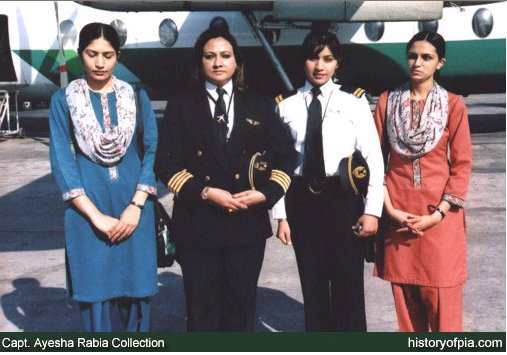 Ms Ayesha remembers the day in 1989 when she met Shukriya Khanum in Karachi.

She offered her some advice:

“Focus on professionalism and never let anybody think that because you are a woman you cannot do that”.

Shukriya Khanum was truly a woman of action who did what was impossible for a woman of that period in time. She passed away last year due to cancer in Lahore at the age of 82.