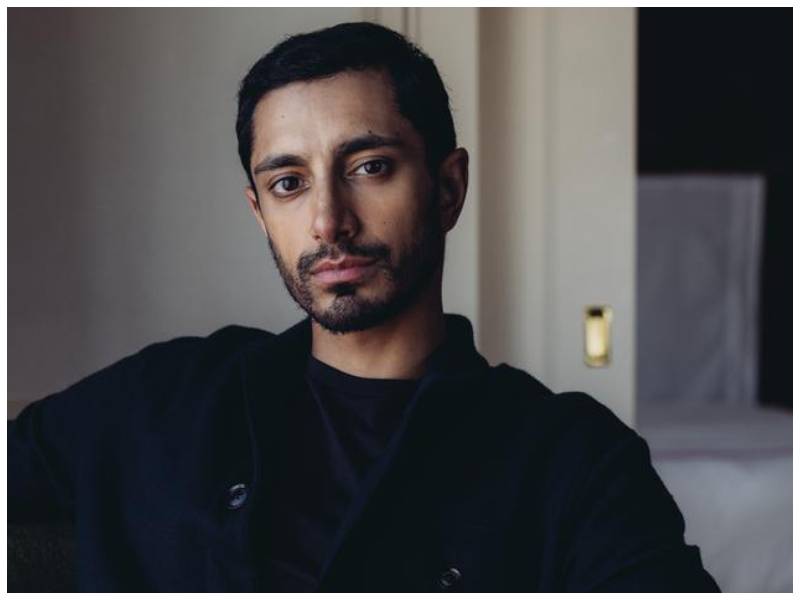 Actor Riz Ahmed is all set to play the lead in an upcoming film Mughal Mowgli. The spiritual drama follows a British-Pakistani rapper who, at the start of his first world tour, is struck down by an illness that threatens to derail his big break.

The Reluctant Fundamentalist star won an Emmy in 2017 for his role in American series The Night Of and went on to star in Rogue One: A Star Wars Story, Jacques Audiard’s The Sisters Brothers and Venom, where he played an evil genius billionaire. 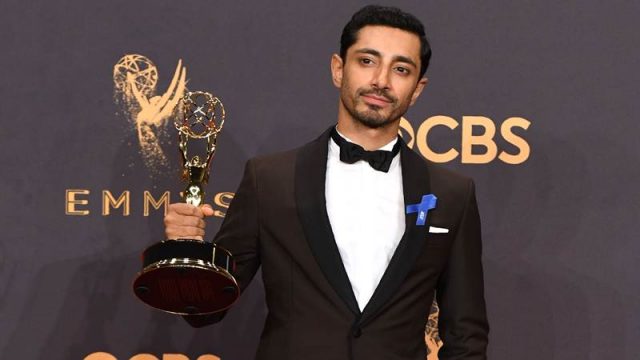 Riz Ahmed has co-written Mughal Mowgli and will produce the film in collaboration with Pulse Films.

Mughal Mowgli is to be directed by acclaimed documentary maker Bassam Tariq, whose Ghosts of Sugar Land won the non-fiction short film award at the Sundance Film Festival and was subsequently acquired by Netflix.

“I’m excited to be finally working on a feature with my friends at Pulse Films and my co-conspirator Bassam Tariq,” Ahmed said in a statement. “We are setting out to do something different, and do it in a bold way.”

The CEO of Pulse Films, Thomas Benski, added: “Collaborating with Bassam and Riz on Mughal Mowgli goes to the heart of our studio’s ethos, to tell human stories that capture moments of culture.

The actor has plenty of first-hand experience in the music industry. He first emerged as Riz MC in the London music scene as a rap battle champion, going on to write and perform both as a solo artist and with his band, Swet Shop Boys. 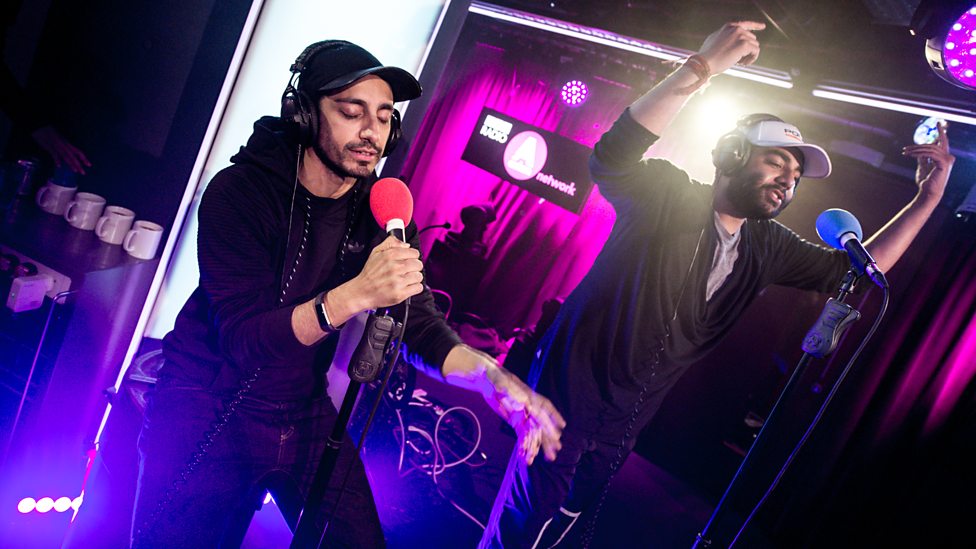