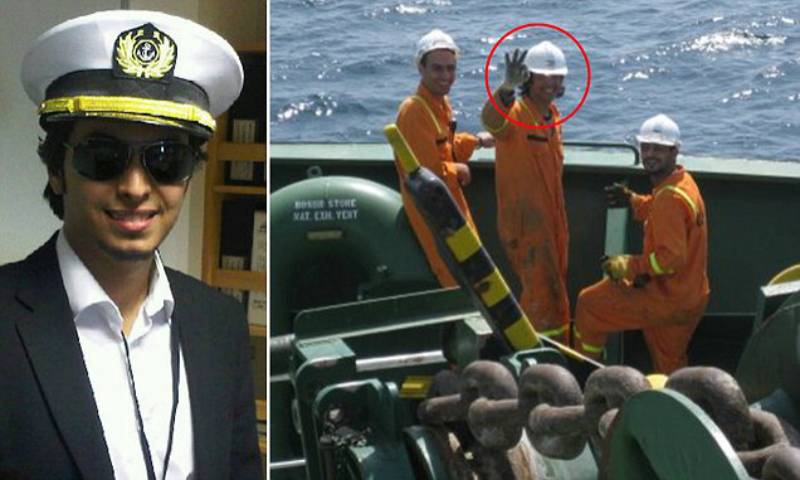 LONDON (Web Desk) - A navy officer who trained at one of Britain’s most prestigious maritime colleges has fled to Syria to join the Islamic State terror group, prompting security concerns United Kingdom.

Kuwaiti-born Ali Alosaimi’s personal details were found among a cache of IS documents leaked to the MailOnline on Sunday. 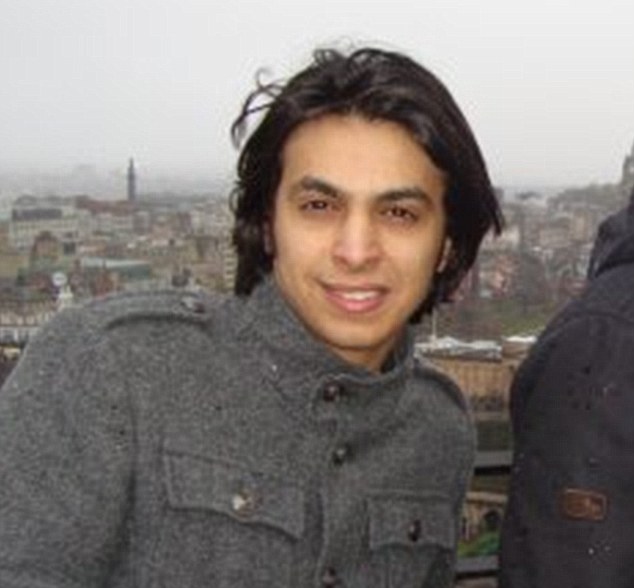 The documents revealed that before leaving for Syria, Alosaimi lived in South Shields, Tyne and Wear, where he was enrolled in a three-year Merchant Navy officer course in 2011. He had previously worked for a state-owned oil tanker company in Kuwait.

Having already targeted passenger jets, there has long been concern that militants will try to bring terror to the seas by attacking ships and ferries. 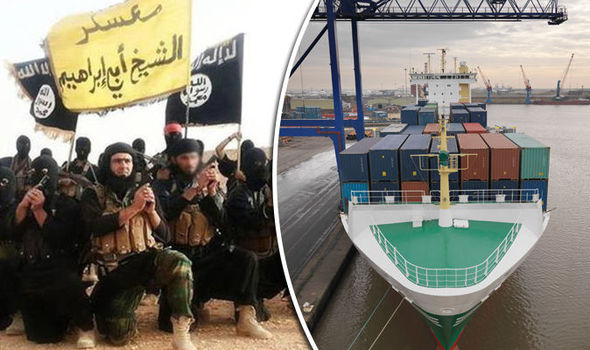 “This suddenly raises the spectre of IS damaging shipping,” said former Royal Navy chief Admiral Lord West. “Someone with his knowledge opens up a whole new area where terrorism can take place.”

If he had pursued his naval career after gaining a Higher National Diploma in nautical science, he could have had access to vessels under charter to the Ministry of Defence. These are used to transport military supplies and other cargoes vital to national security.

Deck officers are responsible for the safety of the vessel, planning the ship’s passage, loading and discharging cargo, and all communications.

Admiral Lord West added: “I think the most danger is posed by IS acquiring a Liquid Natural Gas container. These are highly flammable and could cause a very large explosion. Britain and the US have been worried about this for some time.”

Alosaimi’s former housemate in South Shields said that he was radicalized by watching videos of killings in Syria committed by President Bashar Assad’s troops.

His family in Kuwait said he became radicalized in the final year of his course. He grew a beard and began preaching to teenage relatives, urging them to join IS. Until then, they insisted, he was a typical student who ‘danced, smoked and had girlfriends’.

According to his uncle, it was the death of Alosaimi’s younger brother, Abdullah, killed while fighting with fanatics in Syria aged 19, that was the turning point. 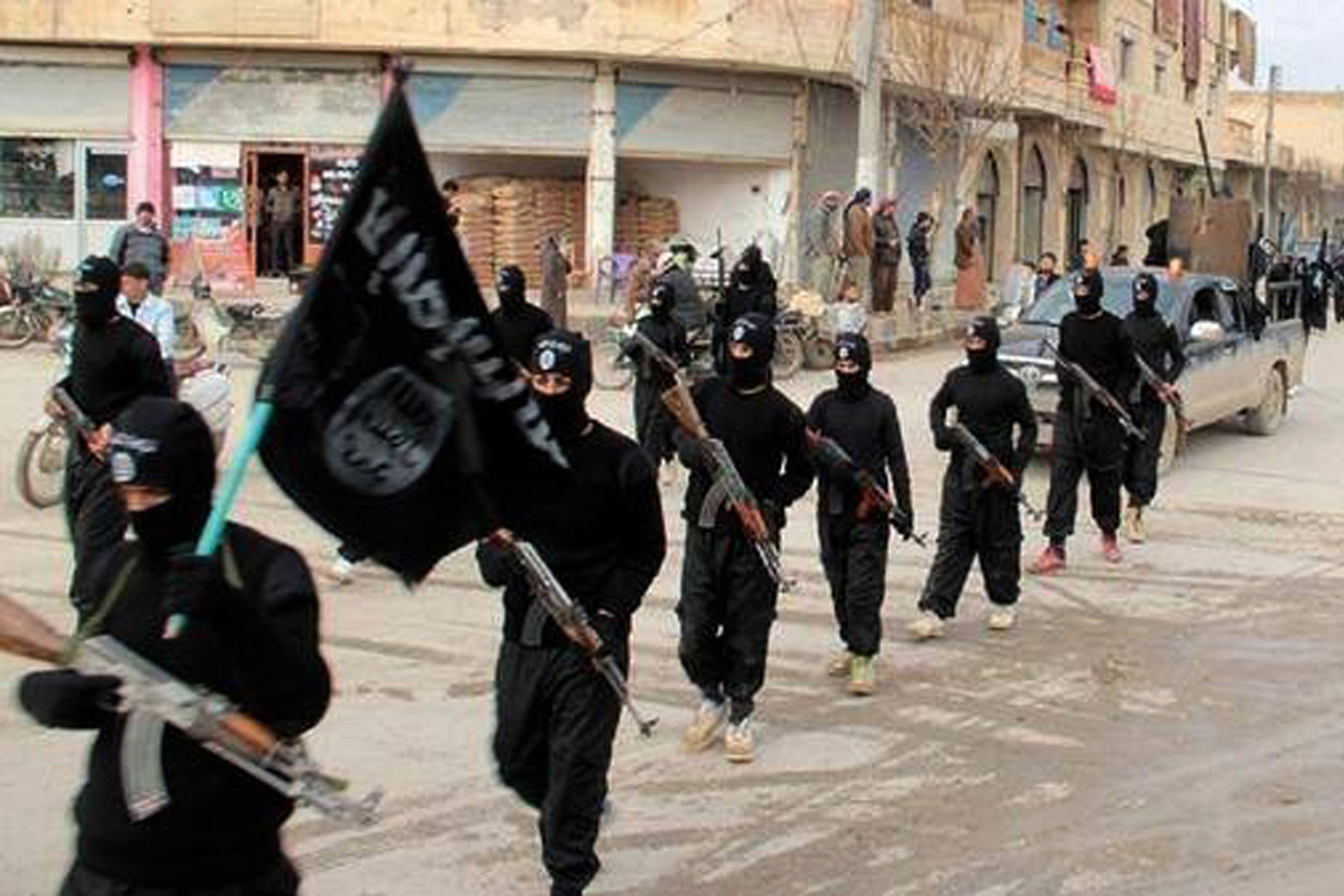 Ali had been preparing for his final exams and was primed for a career with the Kuwait National Petroleum Company after he graduated. When he disappeared, the family contacted the company, which confirmed that he had passed his exams but had never taken up his post.

Instead, the family received an encrypted Whatsapp message in Arabic seven months later. “The message said he was in Syria with IS and he was going to go to heaven. We do not know if he is dead or alive,” the uncle said.

Alosaimi received thousands of pounds funding for his course from the Kuwaiti government. His details were found among 40 application forms from would-be IS fighters given to The Mail on Sunday by a source in Turkey, who has close contacts with the terror group. All are either British nationals or young men who have lived in Britain.