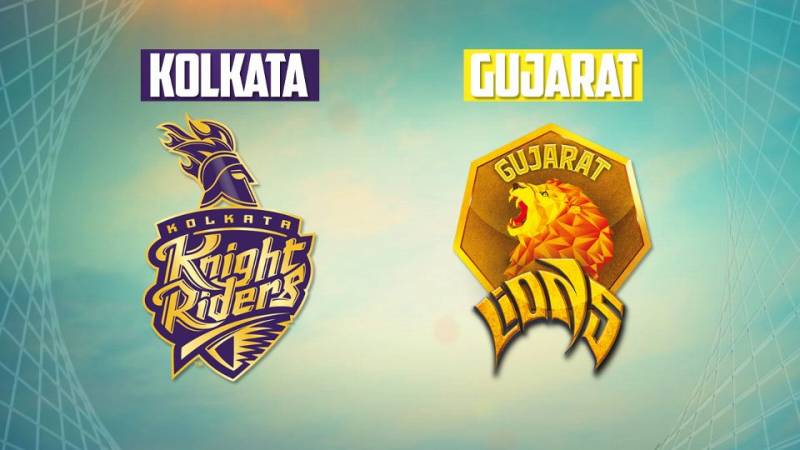 The win was set up by the bowlers in the first power-play of the match, with Lions seamers toying with KKR top-order. It was 24/4 at 5.5 overs, but a fifth record IPL partnership between Shakib Al Hasan and Yusuf Pathan provided the home side a total to fight for.