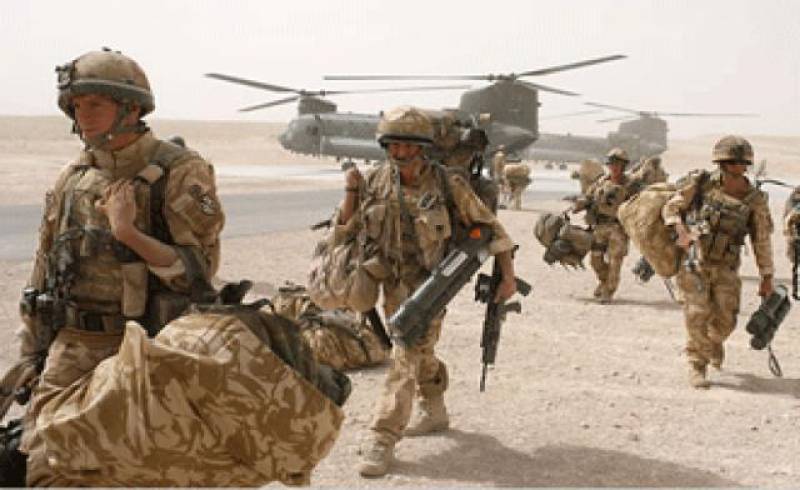 KABUL (Staff Report) - Two NATO personnel were killed in southern Afghanistan, when armed assailants opened fire at an Afghan military base near Kandahar.

According to a statement by the coalition forces in Afghanistan, the shooters were killed by the forces in return fire. The killed soldiers were deputed on training mission in Afghanistan.

Although the official statement issued by NATO did not mention the nationality of the slain personnel, Afghan media has claimed that they were Romanian soldiers.

The reports further claimed that attack was carried out by an Afghan soldier, but officials have declined the reports saying that attackers were only wearing the uniforms of Afghan forces.