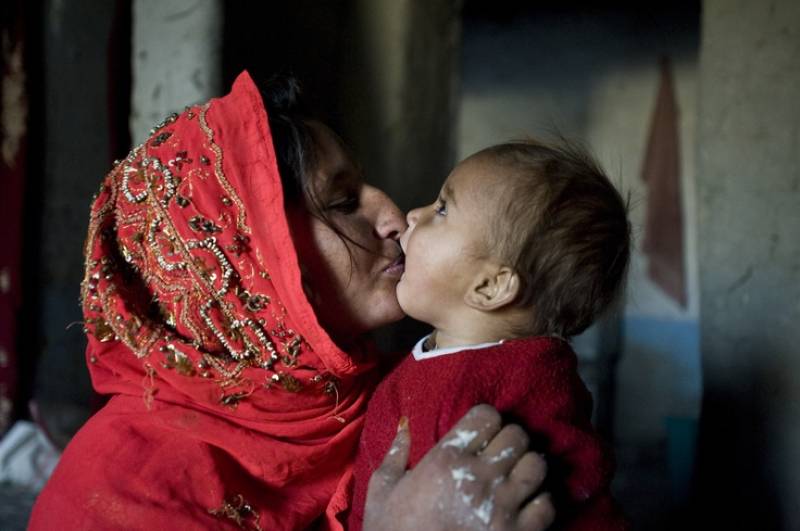 The day provides people an opportunity to share their sentiments and express profound love for their mothers. It is a time to honor mothers, grandmothers, and great-grandmothers for their contribution to family and society.

The US Congress had rejected a proposal to make Mother's Day an official holiday in 1908, joking that they would have to proclaim also a "Mother-in-law's Day".

However, owing to the efforts of Anna Jarvis, by 1911 all US states observed the holiday, with some of them officially recognizing Mother's Day as a local holiday. Afterwards, in 1914, US President Woodrow Wilson signed a proclamation designating Mother's Day, held on the second Sunday in May, as a national holiday to honor mothers.

Today, almost every country and territory celebrates Mother's Day, however dates vary to a great extent. Pakistan, United States and about 40 other states celebrate this day on the second Sunday of May.

The Day is celebrated with gifts, cards, flowers, a special meal out, jewelry, or chocolates and candy. Commemorative articles are published in newspapers and TV channels broadcast special transmissions to pay rich tributes to mothers.

We also extend our best wishes and respect to the every mother across the world, and say thanks to them for their unconditional love. Happy Mother's Day !