PITB to assist Dubai in digitalising its police system 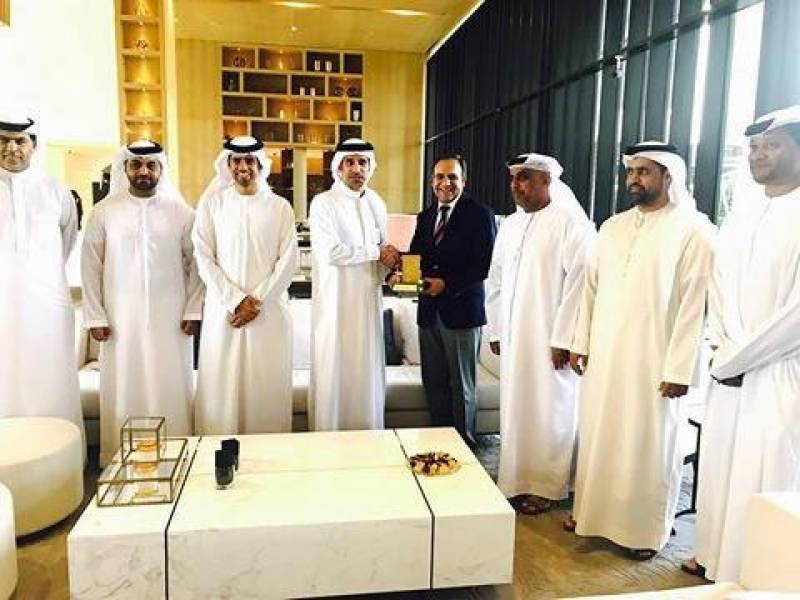 LAHORE: The Punjab Information Technology Board (PITB) has agreed to assist the Dubai police in digitalising their different systems and police stations, reported Radio Pakistan.

Chief of Dubai police Abdullah Khalifa made a formal request at a meeting with PITB chairman Dr Umar Saif in Dubai on Sunday.

“The board will integrate all surveillance systems with police stations in Dubai. Besides, it will ensure cyber security of financial institutions and other departments, which will be part of a wider security network,” Dawn quoted Dr Saif.

Speaking at the meeting, Saif said that PITB has digitized all the seven hundred and twelve police stations in the thirty-six districts of the Punjab.

He said that the board was also assisting Nigerian Hajj authorities to computerize their Hajj operations.