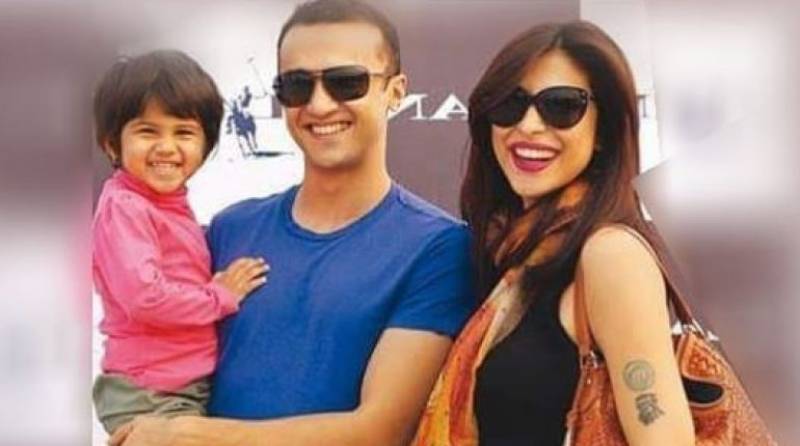 TORONTO - Famed Pakistani pop singer Meesha Shafi is all set to put on a virtual performance for the Toronto Online Music Festival this Saturday, as she announced on Twitter.

Taking to Twitter, Meesha wrote: “If you’re awake after Saturday morning Sehri, my performance streams at 7:10 am, 9th of May in Pakistan.”

The singer took to social media to inform her fans to look out for her online performance which will stream at 7:10 am in Pakistan on Saturday, May 9.

If you’re awake after Saturday morning sehri, my performance streams at 7:10am, 9th of May in Pakistan. @smallworldnotes @MusicTogetherON and #URGNT Toronto online music festival kicks off this weekend.

US and Canada details below:

The online event is being organized in conjunction with Music Together ON, identifying itself as a 'living room concert series to support artists in need' and Small World Music.

Be it her well-known collaboration with folk-legend Arif Lohar on ‘Jugni’ (2010), a top model endorsed by top brands, or an actor who appeared in the critically acclaimed film as ‘The Reluctant Fundamentalist’ (2012) and ‘Bhaag Milka Bhaag’ (2013) – Meesha Shafi has an uncanny ability to find success in everything she does. In 2015, Meesha contributed on the soundtrack of two Pakistani films, Sarmad Khoosat’s ‘Manto’ and Jami’s ‘Moor’ to critical acclaim.