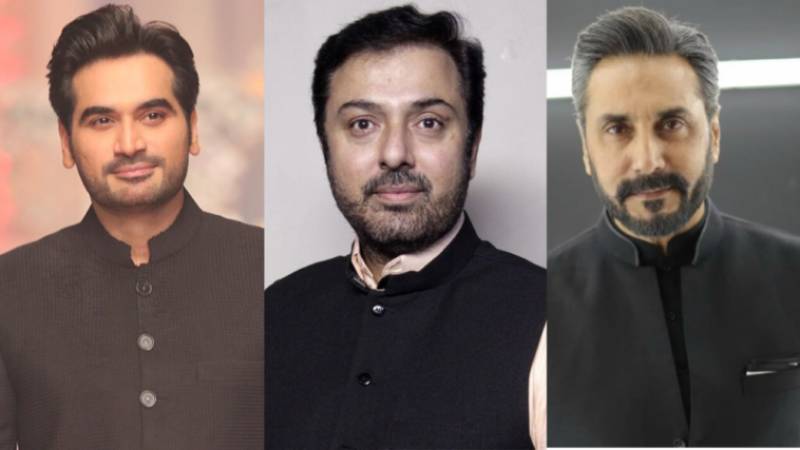 The internet is a gift that keeps on giving. Just when you thought you’d seen everything, there’s a video of a cute pup playing with a kitten to make you smile like an idiot for the entire day.

But with the good, comes the bad. In the case of the internet, it’s the sarcastic jibes and less-than-savory opinions celebs pass on about each other.

Recently, a video of Pakistani drama star Noman Ijaz has been doing the rounds on social media after he commented on popular actors Humayun Saeed and Adnan Siddiqui in it.

Ijaz seemed to be taking harmless and friendly jibes at the fellow celebrities’ acting skills, but was that unsolicited advice really needed?

Revealing that he didn't watch Meray Paas Tum Ho - the drama which the two starred in - he went on to say, "Usually people groom over the years but Humayun hasn't."

“But maybe if he keeps working hard like this, maybe someday he'll accidentally know acting. I'm optimistic, one should never lose hope. I pray that he gets it soon."

According to Ijaz, "Adnan is a follower of Humayun, but if God has graced him with popularity and success at his age, then I guess it’s never too late.”

Ijaz’ comments didn’t seem to effect Humayun at all.

At Fahad Mustafa’s game show, Humayun ended up recalling the time Ijaz played his father in his first ever serial and said,” Nauman Ijaz played my father in a previous drama.”