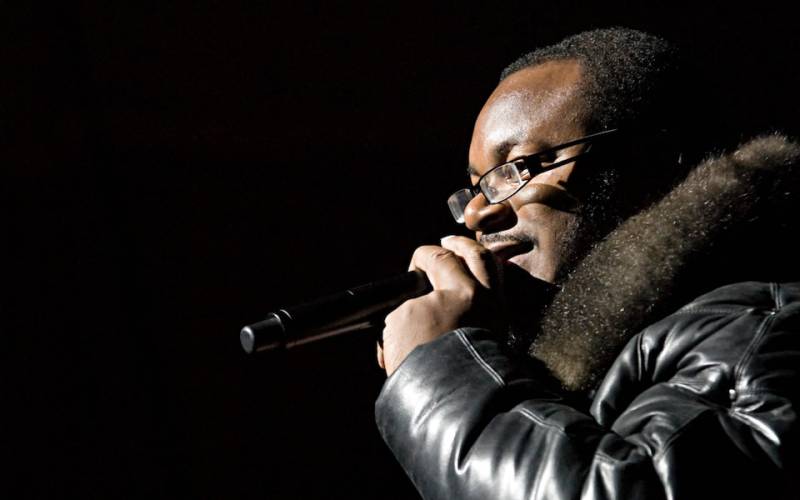 LONDON - British rapper Ty has died from coronavirus at the age of 47 after being hospitalised and placed in a medically induced coma. The rapper's death was confirmed by his team on Thursday.

LAHORE - It has been extra than 100 days due to the fact the coronavirus (COVID-19) outbreak, which has so far ...

The star was placed into a medically-induced coma, and later put on a ventilator, but was moved out of intensive care after his condition improved. Ty - real name born Ben Chijioke - was previously nominated for the Mercury Prize for his acclaimed album 'Upwards'.

LAHORE - The world is going through crucial times as coronavirus is getting out of control and millions of people have ...

A fundraiser that was launched in early April said the rapper, born Ben Chijioke, was “admitted into the hospital with medical complications related to Covid-19.

The rapper's condition improved and he was moved out of intensive care in mid-April. But in a new update posted to his fundraising page, organiser Diane Laidlaw stated: "Ty’s condition had been improving but last week while on a normal ward he had contracted pneumonia which worsened his recovery and ultimately Ty’s body couldn’t fight back anymore … close friends, family and fans are devastated of his death".