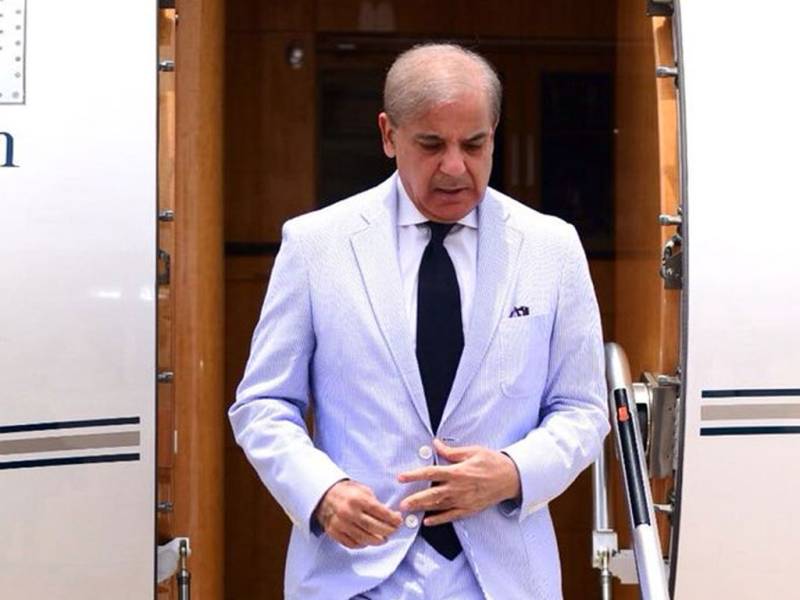 PML-N president and other political leaders are allegedly involved in illegally allotting the land of the Punjab Development Authority to his 'blue-eyed people', stated the NAB questionnaire, which is sent to former Punjab chief minister here on Friday.

NAB Multan has sent a questionnaire to Shehbaz and has directed to submit the reply by May 18. Earlier this week, the national watchdog had summoned the PML-N president again on June 2 in an investigation pertaining to alleged money laundering.

The former Punjab chief minister appeared before the accountability watchdog to respond to questions related to the investigation. According to NAB officials, the PML-N president was questioned for two hours.

NAB alleged that the PML-N leader did not give satisfactory answers in the investigation.