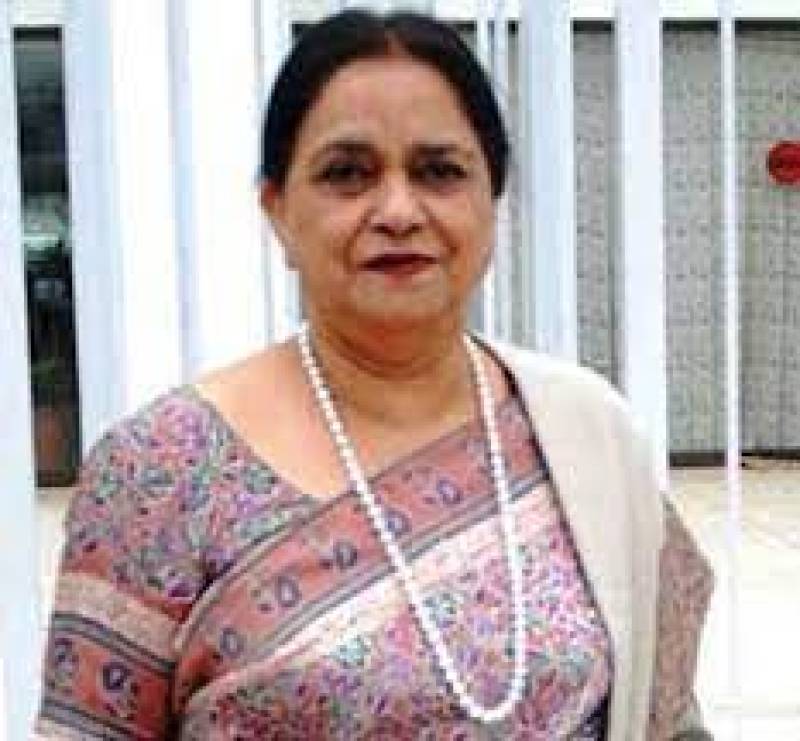 Nasreen has served as a Senator from March 2012 to March 2018. She would be the third woman governor in the history of Pakistan after Dr Shama Khalid who served as the governor of Gilgit-Baltistan from March-September 2010, and Begum Raana Liaquat Ali Khan who was the Sindh governor from 1973-1976.