Mathira is artificial from top to bottom, says Hareem Shah 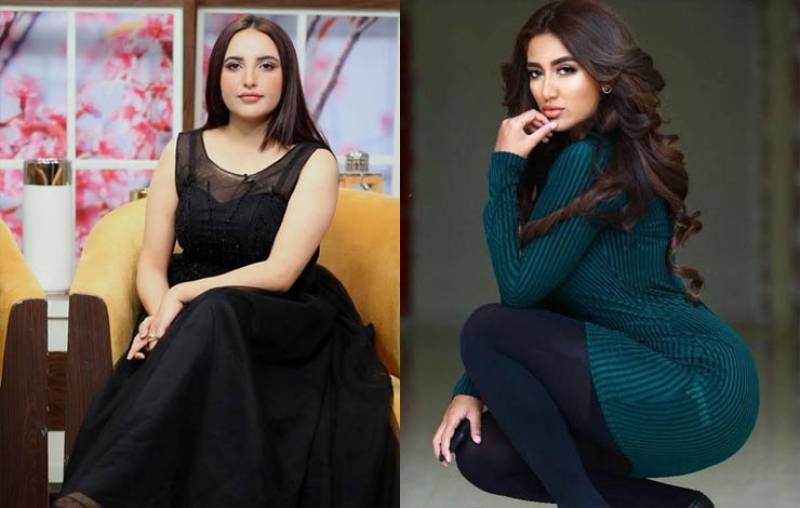 TikTok star Hareem Shah has surely emerged as the queen of controversies given the plethora of scandals, bold video and now a seemingly ugly dispute with Mathira.

Shah has got the population fixated on her escapades but this time around, she reveals her feisty persona as she gives a befitting reply to Mathira.

Hareem's clap back comes after major dwelling and her wrath directed towards Mathira is due to her recent appearance where Mathira was confused regarding Shah's massive popularity.

Turning to Instagram, the TikTok queen did not hold back as she highlighted the social media sensation's obscene advertisements and other projects regulating around bold scripts.

TikToker Hareem Shah has got the population fixated on her escapades ever since she has been documenting her travel ...