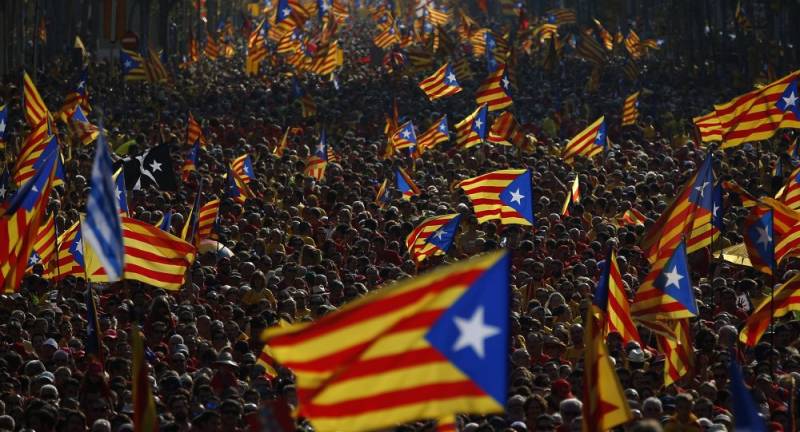 MADRID - Catalonia’s parliament on Thursday voted  affirmative of holding a referendum on independence in next September  – causing serious concerns for Spain’s central government, which has consistently rejected the idea.

The move comes as a major setback for acting Spanish Prime Minister Mariano Rajoy, who has been in a standoff with Catalan separatists. His conservative People's Party has repeatedly rejected requests from Barcelona to hold an independence vote.

The Parliament of Catalonia approves the #referendum on independence with 72 votes in favour and 11 abstentions pic.twitter.com/mBmhOf2TyC

Regional president Carles Puigdemont said last week that he was still up for negotiating whether the referendum would be legally binding or not, but that he would hold it with or without Madrid's permission.