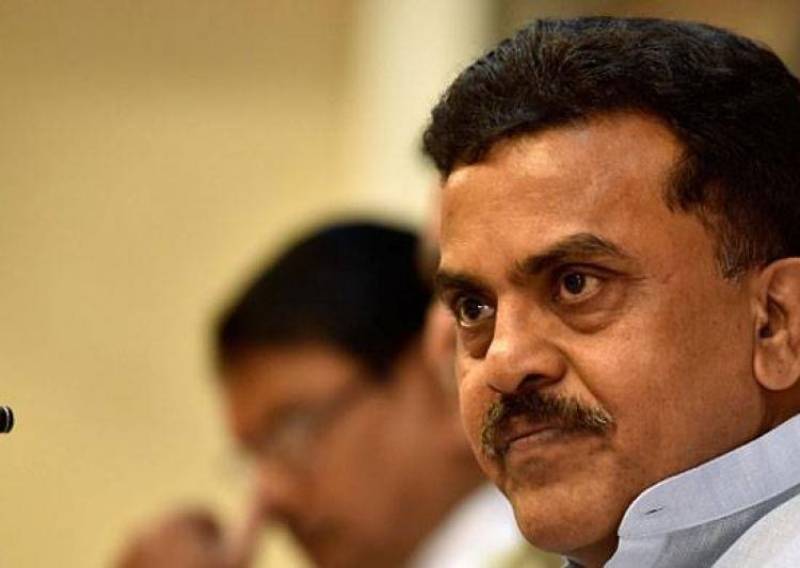 Nirupam’s wife revealed that all the family members were receiving death threats after the politician demanded proof of the so-called strike.

“Every Indian wants surgical strikes against Pakistan but not a fake one just to extract political benefits,”  Sanjay Nirupam said.

He is not the first person to become victim of Indian extremists. Earlier, CM New Delhi and Aam Aadmi leader Arvind Kejriwal has been splashed with black ink for questioning authenticity of the surgical strike.