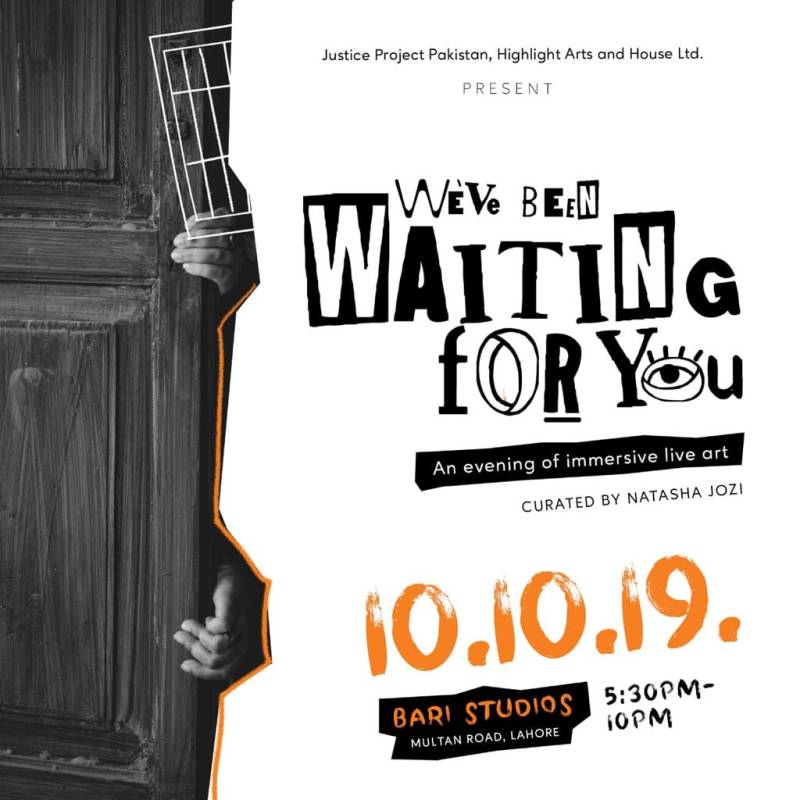 LAHORE - On this world day against death penalty, Justice Project Pakistan is coming up with an evening of the immersive live art performance in collaboration with House Ltd. and Highlight Arts.

The event titled ‘We’ve Been Waiting For You’ is happening on the 10th of October at Bari Studio, Lahore and has already generated a lot of buzz amongst the arts and theatre enthusiasts as well as the law community of Pakistan.

Justice Project Pakistan is a non-profit organization based in Lahore that represents the most vulnerable Pakistani prisoners facing the harshest punishments, at home and abroad. One of JPP’s key areas of work is highlighting human rights violations through public engagement campaigns including documentary films, theatre and public art exhibitions.

The event will feature eleven artists who will be using their bodies as the medium to present 10 performances exploring themes of power, isolation, and systematic control over life and death. 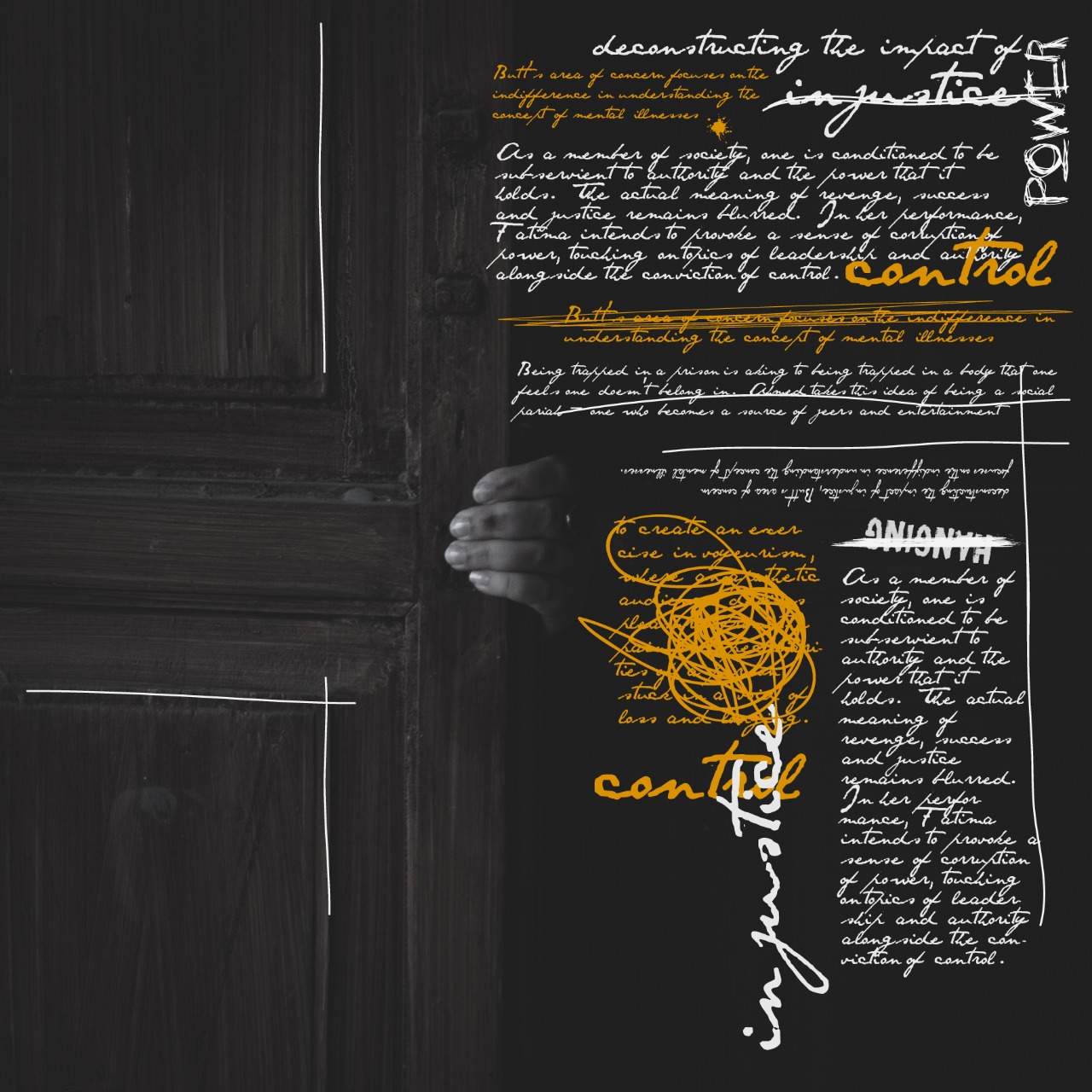 There are huge expectations from the event because Natasha Jozi is curating the performances along with Ryan Van Winkle, who is the creative director of the event. Natasha is an internationally renowned thinker, artist and writer. She has performed and exhibited her work at the International Festival of Video Art 2014 (Venice) and BelluardBollwerk International, Switzerland (2015) among others.

While discussing her role as a curator, Natasha said, “All the artists have shaped their ideas about the death penalty to depict them into an art performance. These acts will investigate the relationship and proximity of the body to space and time while activating and engaging the viewer.”

The event will start at 5:30 pm, inaugurated by Mrs. Anne Marchal, Minister/DHM European Delegation to Pakistan, and conclude at 10:30 pm. There will be different performances in different rooms at Bari Studios, each touching upon a theme related to the World Day Against the Death Penalty.

Talking about the event, JPP founder and executive director Sarah Belal said,“Pakistan’s application of the death penalty throws up more questions than answers. We are trying to raise the issue of capital punishment through art. We hope this event will appeal to lawyers, journalists, academics, rights activists and anyone with an interest in understanding the practice of capital punishment along with its structural and systemic problems”

The event should also send a signal to the global legislative community that Pakistan’s youth is well informed and is ready to make improvements in its justice system. Such events are a welcome sign and must be encouraged.