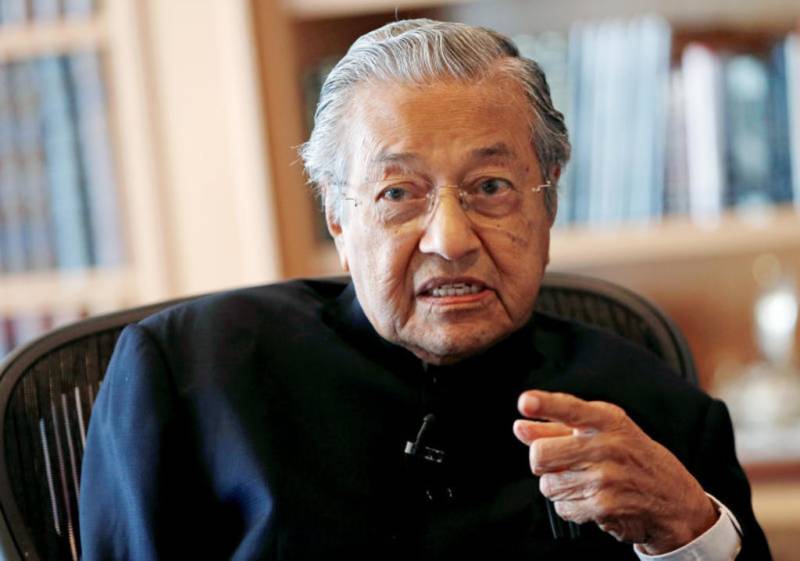 Talking to media at Parliament lobby in Kuala Lumpur, he said he had also raised issue with Indian Prime Minister Narendra Modi when they met in Vladivostok, Russia.

He said according to UN Resolutions Kashmir dispute must be resolved as it is Malaysia’s policy not to resort violence but to resolve issues through negotiations, arbitration and the court of law.

Mahathir said, despite a UN resolution on Jammu and Kashmir, the country has been invaded and occupied by Indian forces.

He said India should work with Pakistan to resolve this problem as ignoring the UN would lead to other forms of disregard for the UN and the rule of law.