HSY to be a part of Oscars committee 2020 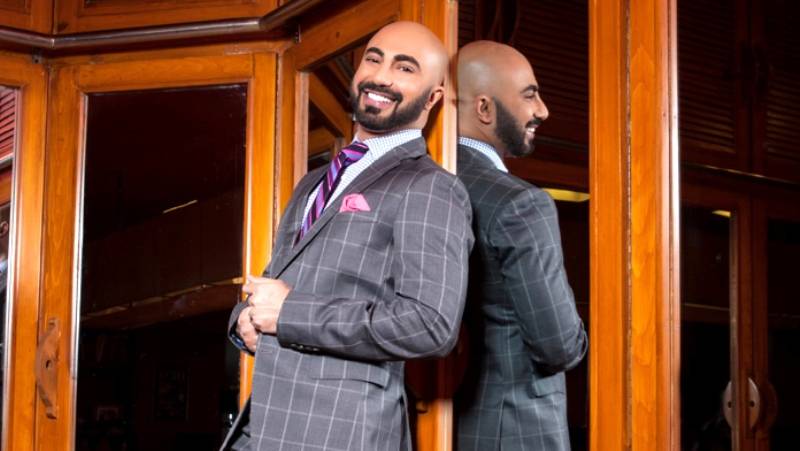 Renowned fashion designer Hassan Sheheryar Yasin, better known as HSY, has made it to the Oscar committee for 2020, that will choose one film as Pakistan’s official submission for the, International Feature Film Award.

“Humbled and proud to be part of the Oscar committee for 2020,” the designer announced on his Instagram handle.

HSY also shared that the committee is chaired by two-time Academy Award and Emmy winning filmmaker Sharmeen Obaid-Chinoy amongst others.

From being a remarkable designer and ace choreographer to an incredible talk show host, HSY is one of the most popular celebs in the country. He has won multiple fashion awards, worked several international shows including Dubai, London, New York City and Toronto and also had the honour of dressing up Kate Middleton during her royal trip to Pakistan.