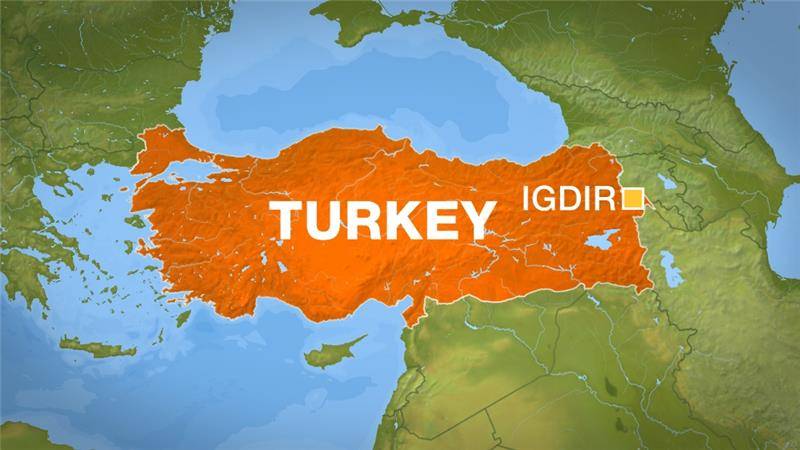 ANKARA (Web Desk) - At least 10 Turkish police officers have been killed and several others wounded when a minibus was targeted in a bomb attack in the Igdir region in at the Dilucu border gate marking the border with Azerbaijan.

The officials immediately blamed Kurd militants for the attack and have begun an operation against the fighter in the region.

The bomb attack took place just two days after at least 16 Turkish troops were killed in an attack on a convoy of armoured vehicles in the southeastern province of Hakkari.

The attack was claimed by Kurdish freedom fighter organisation that has been prohibited to function by the country.