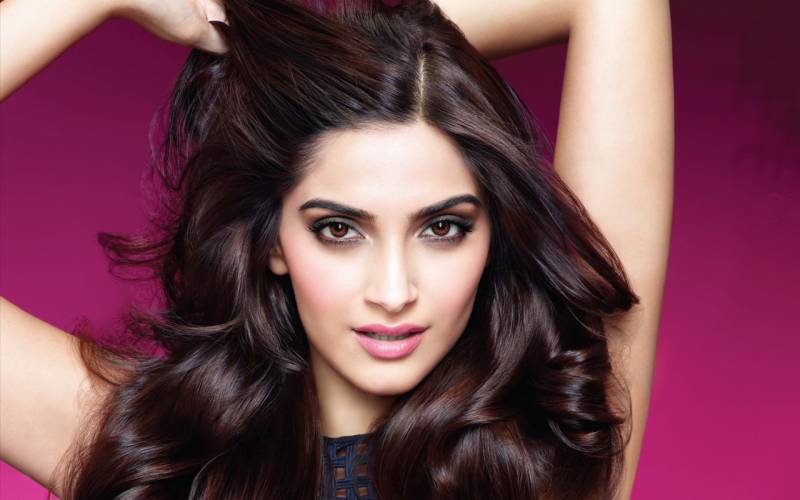 MUMBAI (Staff Report) - Bollywood star Sonam Kapoor on Tuesday took it to micro-blogging website Twitter to say that India is going to remain a third world nation because of the intolerant, misogynistic and close minded few.

The actress also mentioned a news story about India banning meat in Mumbai in her Twitter post.

Our country is going to remain a 3rd world nation because of the intolerant misogynistic close minded few. https://t.co/JcIDEC3gQE

However after a while the Kapoor girl was pushed to tweet something more when some tweeps from India bullied her for her views on meat ban and "Sonam Kapoor" started trending in India. She went on to say that her views were not exclusively about meat ban but the general mentality of Indians.

Before being judgmental assholes. What I said was a critique of the general mentality .. Which is not exclusive to the banning of meat. — Sonam Kapoor (@sonamakapoor) September 8, 2015

And the saddest thing about this whole thing is.. That it's mostly women who are calling me out on being bimbo. Guess it's not only the men!

She further retweeted a post from her fan saying "u cant share ur views here..Welcome to India".

Earlier Sonam Kapoor for the first time clearly declared her relationship status as single in an interview saying “I am single and ready to mingle right now".

As a result the daughter of veteran Bollywood actor Anil Kapoor dispersed all rumors about her, having a relationship with I Hate Luv Story director Punit Malhotra.