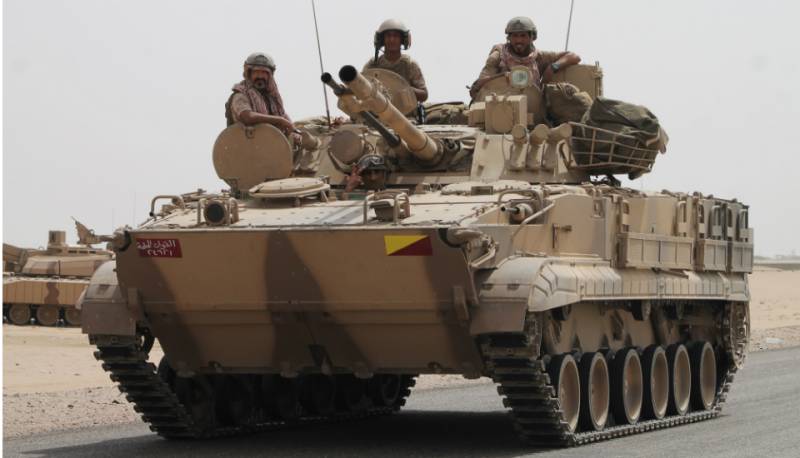 DOHA (Web Desk) - Qatar has joined hands with other Arab nations in fight against Houthi militia in Yemen after months have passed since the conflict began.

According to twitter account of a French news agency the country has confirmed sending its troops to Yemen.

The media reports further suggest that Doha is sending in 1,000 troops to support the anti-Houthi coalition in Yemen, supported by 200 armored vehicles and 30 Apache attack helicopters.

The significant move is followed by a deadly missile attack on Arab coalition forces that left 45 Emiratis, 10 Saudis, and five Bahrainis as dead.