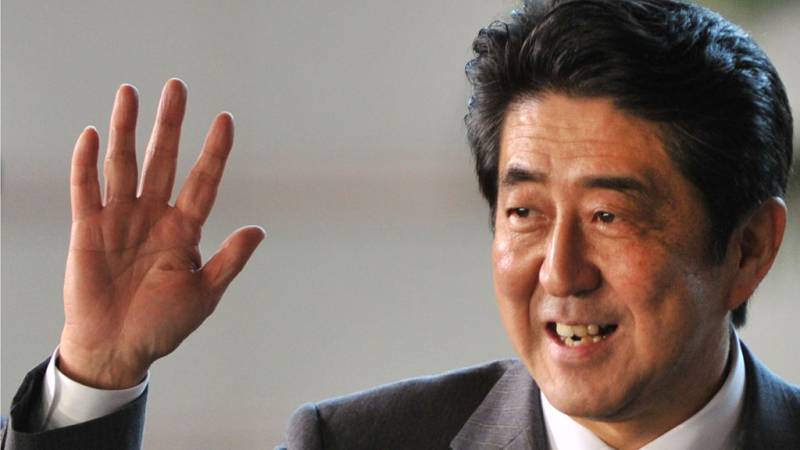 TOKYO (Web Desk) - Shinzo Abe was re-selected as the president of Japan's ruling party on Tuesday, making him an unopposed candidate and potentially the third-longest serving prime minister since World War II - if he stays in office until 2018.

The Japanese prime minister was reinstalled as the chief of the Liberal Democratic Party after rival Seiko Noda was unable to collect the number of required signatures to win, The Japan Times reported. Abe is to serve as LDP president for another three years.

Noda said she had tried to gain the support of other LDP members, but Abe's supporters had placed pressure on others not to support her, the UPI reported.

The ruling party leadership was concerned that if Noda won conflicts within the LDP would lead to delays in the passage of security bills expanding the role of Japan's military.

The potential amendments to national security laws in Japan have led to large protests across the country, but Abe's faction is anxious to see them pass through the Upper House of Tokyo's parliament.

"Winning unopposed makes him look like the only game in town," Robert Dujarric, director of the Institute of Contemporary Asian Studies at Temple University's Japan campus, told Bloomberg.

"It was important for Abe to win with the biggest margin possible - which he did - as Abenomics isn't working yet and the security legislation isn't popular."

According to a recent newspaper poll, 37 per cent of respondents said they had a high opinion of Abe's economic policies.