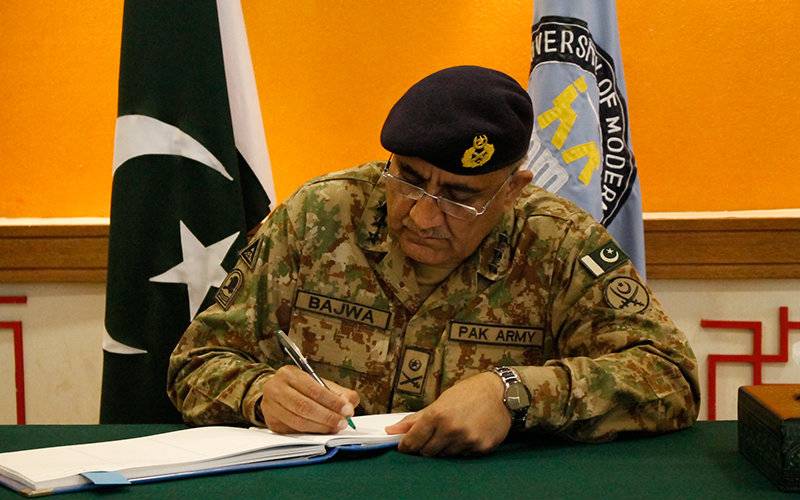 According to the military’s media wing, the convicts were involved in terrorism, including killing of innocent civilians and attacking law enforcement agencies and armed forces of Pakistan.

“On the whole, they were involved in killing of 16 persons and injuring eight others,” the communique reads. “Arms were also recovered from their possession.”

The convicts were found to be members of proscribed organisations, and involved in attacking LEAs and the armed forces. They were also found in possession of firearms. The terrorists admitted their offences before the magistrate and trial court.

Raiz Ahmed, son of Ghularam Khan, caused the death of eight officials of police and Frontier Constabulary and injuries to five police officials. He was also involved in destruction of Government Middle School, Aligrama.

Hafeez ur Rehman, son of Habibur Rehman, was involved in killing of three innocent civilians.

Muhammad Saleem, son of Muslim Khan, caused deaths of four soldiers and injuries to another.

Kifayatullah, son of Dilresh, caused death of a soldier and injuries to two others.

Pakistan set up the military courts after the December 2014 terrorist attack at the Army Public School in Peshawar for speedy trial of detained terrorists.