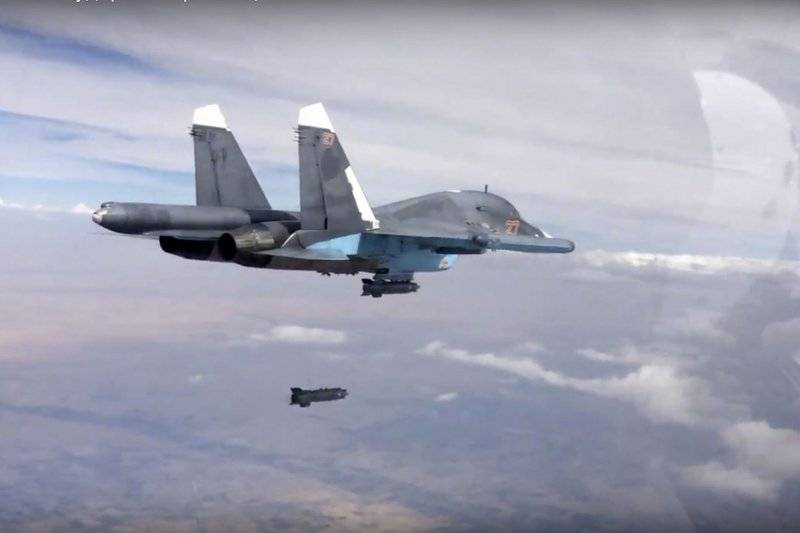 MOSCOW/DAMASCUS - Several top commanders of the so-called ‘Islamic State (IS)’ group have reportedly been killed in a Russian air strike in Syria, the Russia Today reported on Friday.

“As a result of a precision air strike of the Russian air forces in the vicinity of Deir Ezzor city, a command post, communication centre and some 40 IS fighters have been killed,” the Russian defence ministry said in a statement posted on Facebook.

Al-Shimali, an Iraqi-born Saudi citizen and a former Al-Qaeda member, pledged his allegiance to ISIS in 2015 and later became notorious for being the one in charge of smuggling foreign fighters into its territory.

Another top IS commander, Gulmurod Khalimov, who is known as the IS group's minister of war and the highest-ranking defector from ex-Soviet Tajikistan, suffered a “fatal injury,” the ministry added. 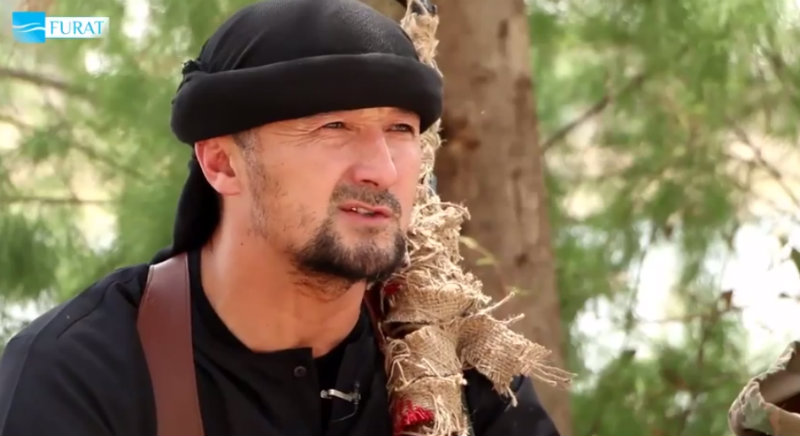 Reports of Khalimov's death have surfaced before, and the Tajik interior ministry said that it could not immediately confirm the claim.

In 2016, the United States offered a $3m bounty for information leading to Khalimov's location or arrest.

The trained sniper and former colonel, he was apparently wounded in 2015 but survived.

He headed the Tajik interior ministry's special forces unit and received American training before joining IS in 2015, pledging allegiance to the terrorist group in a video released in May 2015.

Russia's SU warplanes dropped “bunker buster” bombs on the fighters as they were meeting near Deir Ezzor to discuss how to respond to the advance of the Syrian army, Moscow said.