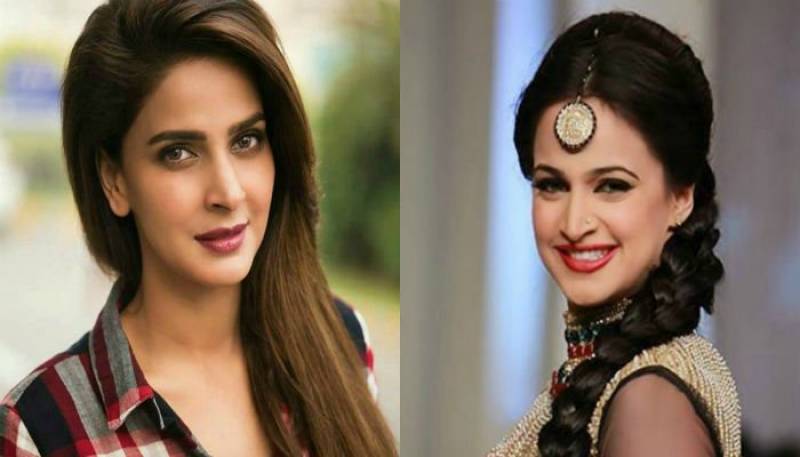 LAHORE - Federal Board of Revenue (FBR) on Thursday notified film stars Saba Qamar and Noor Bukhari that their houses would be sealed after they failed to pay their due taxes.

FBR has also directed to freeze their bank accounts.

According to the FBR, many notices were sent to the two actresses but upon no response, it took the decision of sealing their respective houses.

The notice gives the two famed actresses seven days to pay the taxes. The residencies of both actresses in Defence Phase 5 will be sealed soon, according to media reports.