Meesha Shafi demands to be removed from LSA nominees list 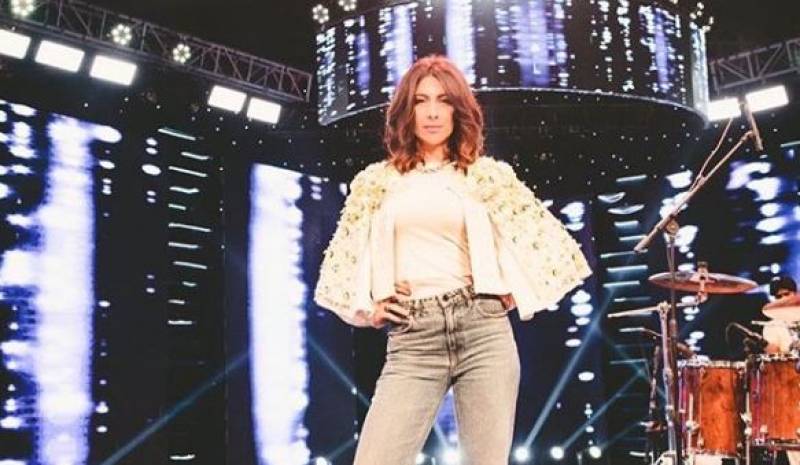 Emerging model Eman Suleman was the first to boycott the award ceremony, refusing to share the stage with an artist accused of sexual harassment in this year's Lux Style Awards nominations.

Now, singer Meesha Shafi has asked the Lux Style Awards to remove her song 'Mein' from its list of Best Song nominations, a day after clothing brand Generation and makeup artist Saima Bargfrede announced their decision to withdraw from the award show as well.

In a tweet on Tuesday, Meesha starts off with saying, "I want to thank Eman Suleman. What she, Generation and Saima Bargfrede have said and done is what I consider my award."

She continues, "In a perfect world, I would love to see women retain their space in the industry while being safe, so that the cost of speaking up is minimized, or even done away with altogether. A cost which is all too high at present. Our boycotts should not overshadow our achievements. With brave women like these, I feel optimistic about getting there one day."

About her track nominated for Best Song, she elaborates, "'Mein' is a song about finding our true self. Being aligned with a higher purpose. Being our own hero and being enough. I wrote it at a particularly difficult time in my life. When I needed to be all those things."

She concluded her note by saying, "'Mein' stands nominated for the best song at the Lux Style Awards 2019. The irony is not lost on me given the current circumstances and I would kindly request that my name and work be removed from the list of nominees."

In April last year, Shafi accused fellow singer Ali Zafar of sexual harassment in the country's first ever high-profile #MeToo case. The case is currently in the courts. Ali Zafar has been nominated for Best Actor in this year's Lux Style Awards.