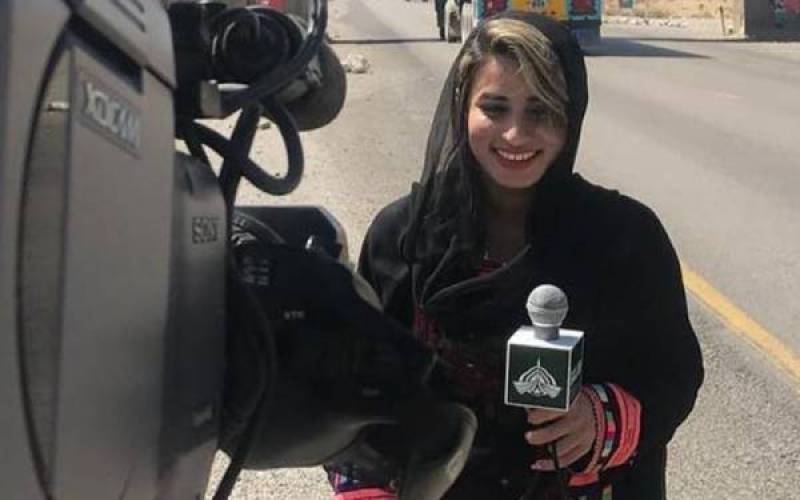 ISLAMABAD - Balochistan-based journalist Shaheena Shaheen’s murder in Turbat area turned out a hounour killing case as she had been shot dead by her husband, it emerged during investigation.

According to a news website, Shaheen, who was also a women rights activist, was killed by her husband named Mehrab Khan Gachigi.

Her body was also shifted to hospital by the suspect, who later fled the scene.

Police are conducting raids to arrest the suspect.

On September 5, the female journalist was killed in a firing incident in Turbat, Balochistan.

She was a morning show host in PTV Bolan, the editor of Balochi magazine Dazgohar and an artist. She used to raise voice for gender equality and campaigned for women’s empowerment in Balochistan.