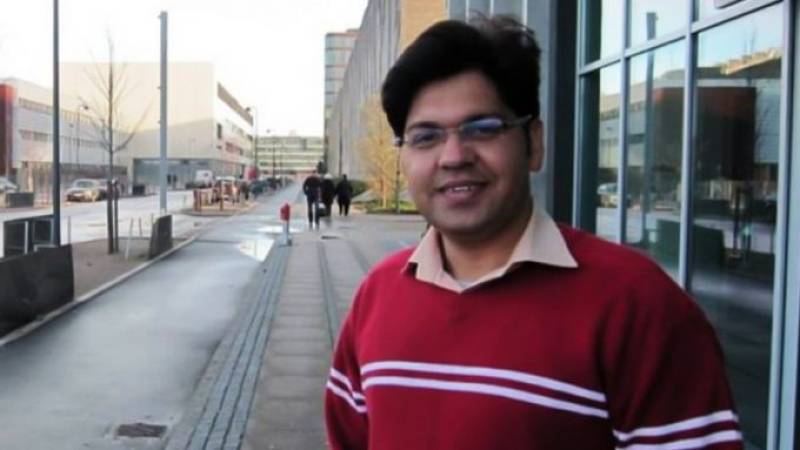 The officer in a tweet said, “I am back and safe, and I am thankful to all friends who were worried for me”.

I am back and safe, and I am thankful to all friends who were worried for me.

He has not shared further details about her abduction.

Earlier today, Prime Minister Imran Khan has taken notice of the disappearance of the officer from the capital city and formed a committee on the matter.

He also ordered the quick recovery of the SECP officer.

On Monday, the Islamabad High Court (IHC) expressed anger over the officials for not recovering Gondal. It also ordered authorities to recover the official till September 18.

Earlier this month, Sajid Gondal was allegedly abducted when he was going back to home from office. His vehicle was found parked near an official department in Islamabad.