Punjab gets sixth IGP in 2 years as Shoaib Dastgir removed 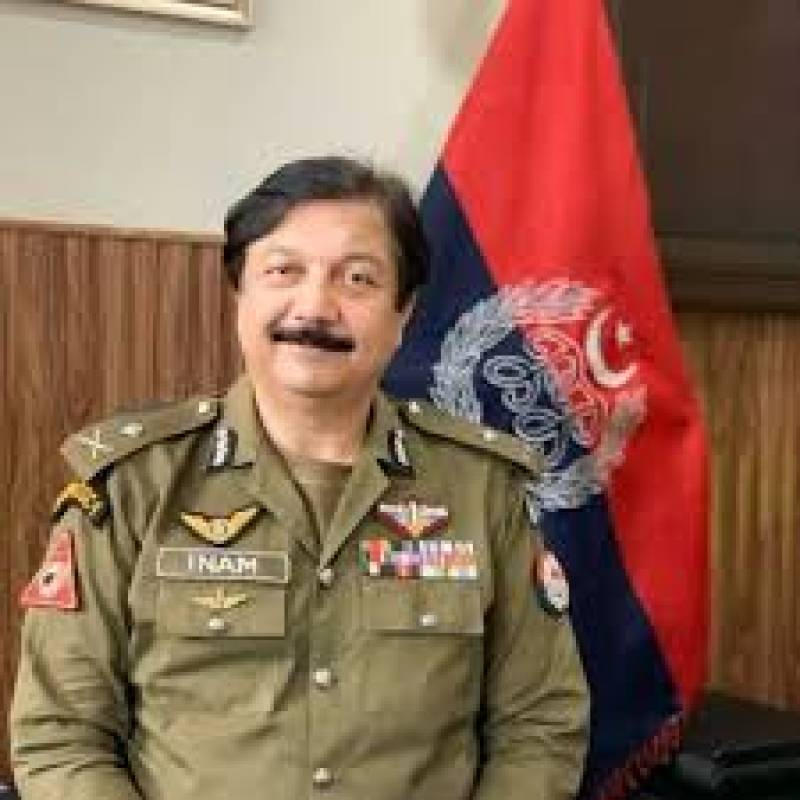 A notification has been issued stating, “Mr. Inam Ghani, a BS-21 officer of Police Service of Pakistan, presently serving under Government of the Punjab, is transferred and posted as Provincial Police Officer (PPO), Government of Punjag, in his own pay and scale, with immediate effect and until further orders”.

Meanwhile, Dastgir, a BS-22 officer, has been transferred and posted as Secretary, Narcotics Control Division, with immediate effect.

Shoaib Dastagir has become the fifth top police officer in the Punjab province to be reshuffled since the Pakistan Tehreek-e-Insaf (PTI) government came into power two years ago.

The Punjab government faced an unusual situation when the newly appointed CCPO was accused of speaking against the provincial police chief.

LAHORE – A tussle between the Punjab’s top police officer and his subordinate Capital City Police Officer ...

Last week, Prime Minister Imran Khan visited Lahore after which CCPO Lahore Zulfiqar Hameed was changed. Inspector General of Police Shoaib Dastagir was not happy with the appointed of Umar Sheikh as the next CCPO Lahore.

According to latest reports, IGP Shoaib Dastgir had not been on his duty at IGP Office for last three days amid the uncertainty prevailing among the ranks of the bureaucracy since the PTI came into power after the 2018 general elections.

The disgruntled IGP had directly raised the issue with Prime Minister’s house and resisted the transfer of Zulfiqar Hameed who he said was a competent officer. The IGP contacted the PM house without any prior schedule and expressed his reservations over the issue.

Reports in local media said that the IGP also raised the matter with Punjab Chief Minister Usman Buzdar as he was unhappy with the posting of Umer Sheikh. They said that the Punjab CM directed him to continue his duties.