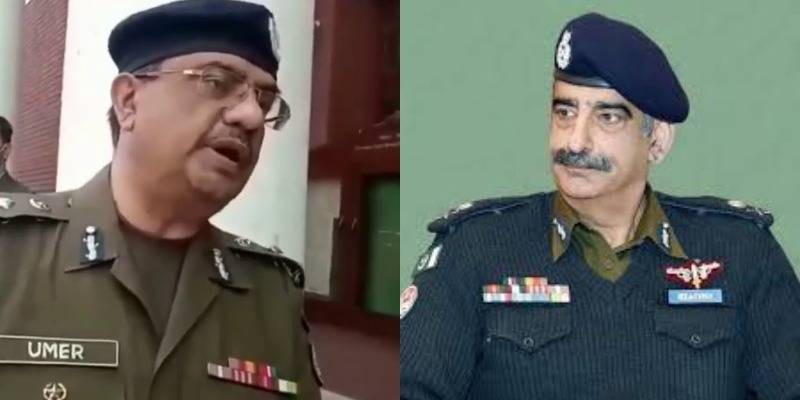 LAHORE – A tussle between the Punjab’s top police officer and his subordinate Capital City Police Officer (CCPO) Lahore has turned ugly as former has refused to continue his duties.

“Either CCPO will remain in office or me,” the IG Punjab was quoted as saying.

Umar Shaikh during the meeting told subordinates, “Go and tell the IG that I have become the CCPO”.

He had also barred the police officials from acting on the orders issued by the IG office.