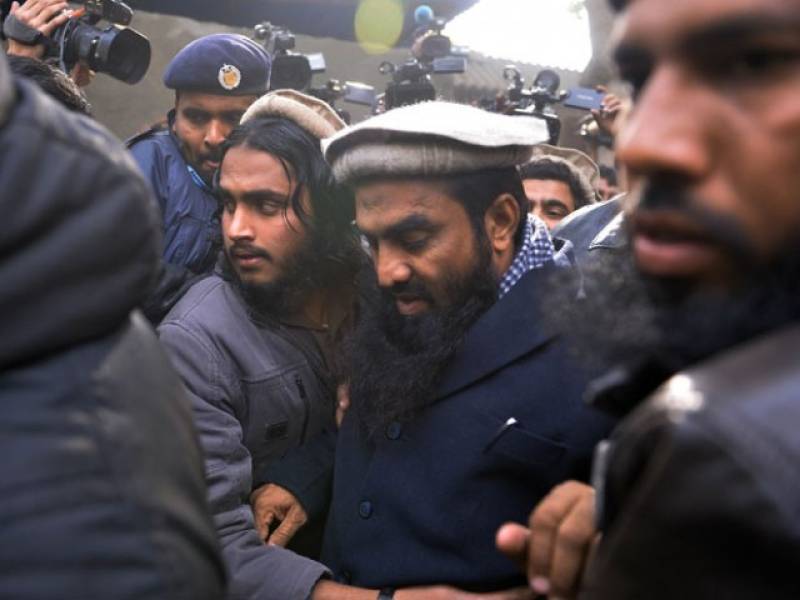 NEW DELHI (Web Desk) – India on Thursday strongly reacted to a Pakistani court’s order to immediately release Zaki-ur-Rehman Lakhvi, who is accused of planning Mumbai attacks that had killed 160 people in 2008, terming it ‘extremely disappointing development’.

The media, while quoting a senior official of Indian Home Ministry, said that Pakistan has been asked to take every legal step to ensure Lakhvi doesn’t come out of the jail following the court order.

Islamabad High Court (IHC) released Lakhvi on bail around a month ago but the police arrested for another case but upon another court order to set him free authorities took him into custody to maintain the public order under MPO-III.

The accused is currently detained in Adiala Jail of Rawalpindi along with other six companions.