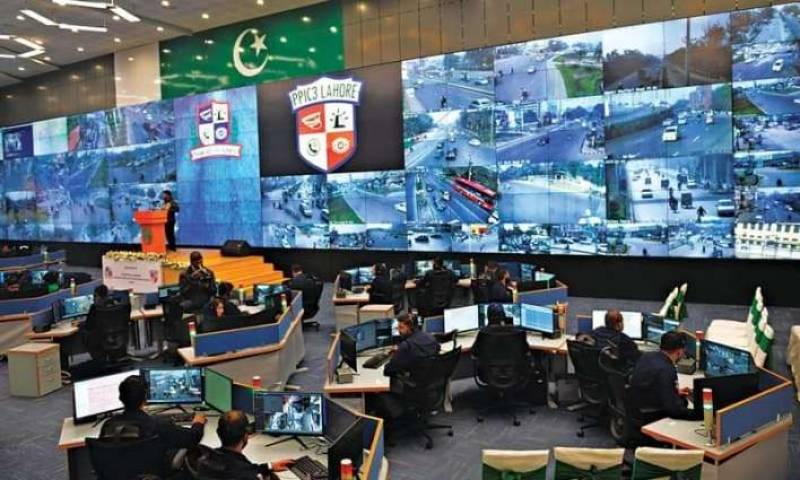 LAHORE - WiFi transmission cards were pulled from Punjab Safe City Authority's CCTV cabinets after discovery by the staff members, it emerged on Monday.

Huawei removed the cards after a request - made in 2017 -  by PSCA owing to a potential of misuse.

The PSCA told BBC that the Chinese firm had previously mentioned the cards in its bidding documents, however, a source involved in the project suggested the reference was uncertain.

According to PSCA, Huawei had explained that wi-fi connectivity could have facilitated engineers to troubleshoot problems without opening cabinets.

Two people involved in the surveillance project brought the attention of the BBC to the matter anonymously and contended that Huawei had never provided an app to make use of the wi-fi link.

They say the cabinets could already be managed remotely via the surveillance system's main network.

On the other hand, a spokesman for Huawei said there had been a "misunderstanding" adding that the cards had been installed to provide diagnostic information, without revealing further details.

It is still not sure whether the cards created a vulnerability or not and as per a source, there had not been an opportunity to test if they could be exploited before being detached.

The PSCA's chief operating officer told the British broadcaster that Huawei promptly responded to the request and fully "complied with our directions".

"It is always [the] choice of the parties in a contract to finalise the technical details and modules as per their requirements and local conditions," added Akbar Nasir Khan.

The official confirmed that PSCA denies any threats to the security of the project [and the] system was continuously checked by consultants, including reputed firms from the UK.

Lahore's Safe City scheme was first announced in 2016 after the government tried to tackle the menace of terrorism through technology.

The system comprises a vast surveillance network of cameras and other sensors, which also help the authority spot traffic violators.

Huawei installed 1,800 CCTV cabinets, within which it placed the wi-fi modules behind other equipment.