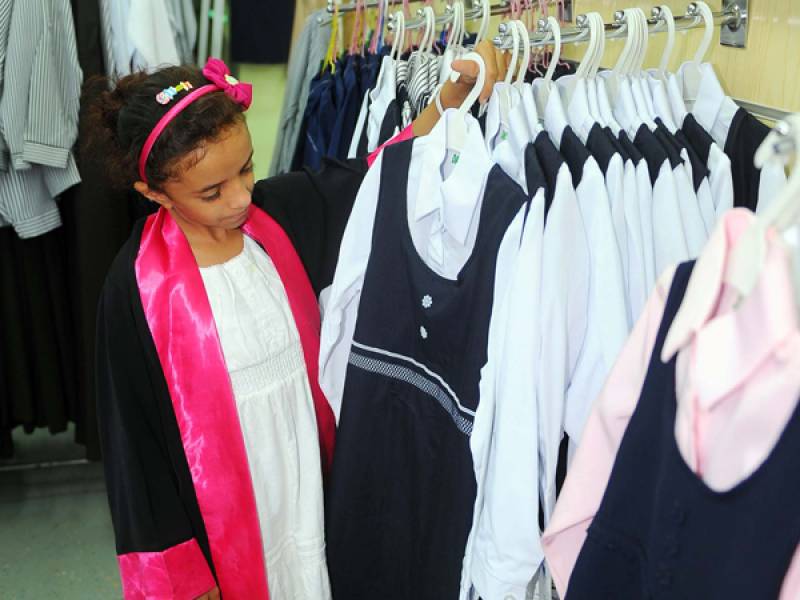 JEDDAH (Web Desk) - Many parents have come out in support for the new uniform for Saudi schoolgirls announced by the Ministry of Education, Al Arabiya News reported.

According to the new guidelines, all girls studying in Saudi public schools, Quran memorization schools and schools for illiterate adult women have to wear new uniforms for the 2015-16 academic year.

Parents have come out in support for the new uniform, which they describe as modest.

According to the guidelines, the uniform for primary school students consists of a long-sleeved white blouse with a long rose-coloured sleeveless dress. 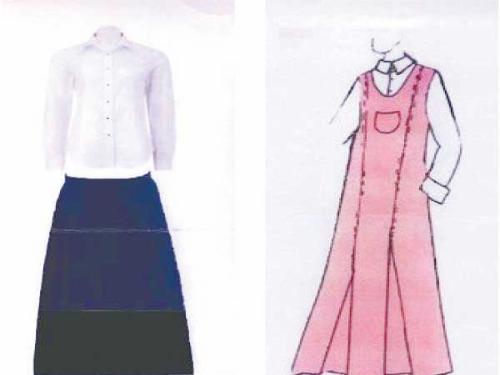 “You could see the girls’ bodies as some of them do not wear leggings or skirts under their dresses. The new uniform is better since it is made of darker colors that cover students’ bodies,” she added.

Asia Farsi’s daughter attends a public school in Madinah. She said: “My daughter Jana is a junior high student. I have so far purchased just one uniform for my daughter. I do not know how many uniforms I will be buying in the new academic year.

“I usually spend a normal amount of money, which is around SR100. I feel the new uniform is normal. I do not specially like it, nor do I hate it.”

Saudi parents spend considerable amounts of money each year on school uniforms. Those purchased readymade are considerably cheaper than those tailor-made.

Most parents always buy new uniforms every year. Hence, the new rule has not affected them financially.