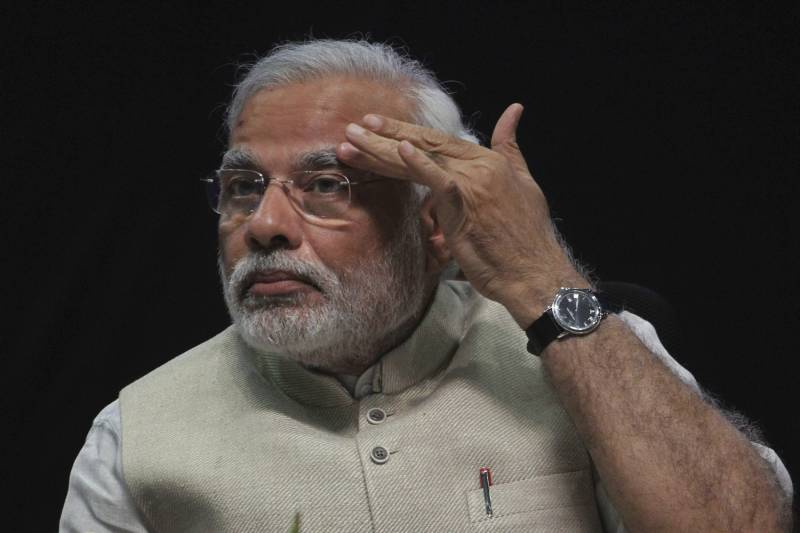 The campaign began following a refusal by Prime Minister Office to disclose information about the educational background of PM Modi.

A citizen had inquired about the educational track record of Indian Prime Minister under the Right to Information act that allows every Indian national to know anything placed in public record.

The issue further worsened when it was revealed the official website of Prime Minister "pmindia.gov" also carries no information in this regard.

If anyone can get a RTI reply frm PMO regarding education degree of our respected PM, I promise, I wl shave my head! 100% sure these r fake!

How dare ppl trend #DegreeDikhaoPMSaab? A person who has Phd in Systematic Riot Organising & Fekuism, dont need to show any proof.

Alright, @narendramodi accepts he has studied only till high school. #DegreeDikhaoPMSaab https://t.co/7Mzetix1hn