Dad let daughter die, rather than be touched by 'strange' rescuer 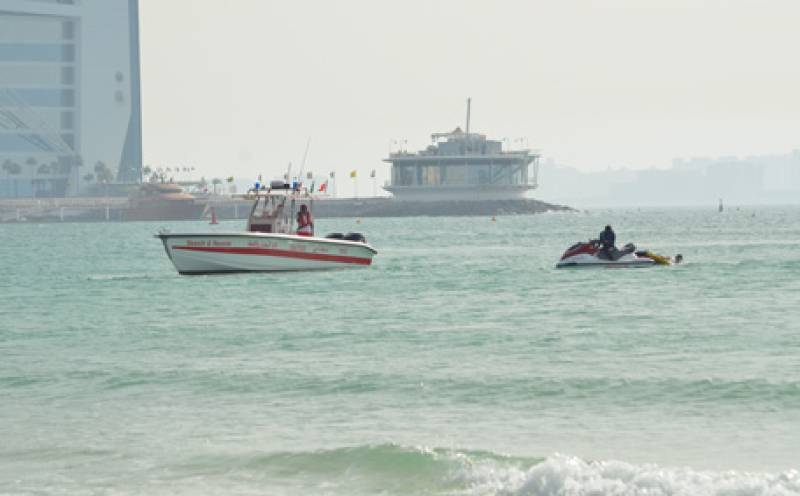 DUBAI (Web Desk) - An Asian father let die his 20 year old daughter rather she be touched by any strange man, stopping coastal guards from rescuing her, said top officials.

Deputy Director of Dubai Police’s Search and Rescue Department Lt. Col Ahmed Burqibah said that this incident took place at a beach in Dubai while narrating the details with a Dubai based news website.

He further added the incident left me and all others involved in shock. The father of the girl did not want the rescue men to touch his daughter as they were strange men, Colonel said.

“This obstacle was the belief of this Asian man who considered that if these men touched his daughter, then this would dishonor her. It cost him the life of his daughter," he said.

“The father was a tall and strong man. He started pulling and preventing the rescue men and got violent with them. He told them that he prefers his daughter being dead than being touched by a strange man.”

He pointed out that this delay and fight with the girl’s father cost the girl her life. She drowned.

“She died unfortunately, at a time when she had a chance to live, especially that the rescue men were so close to her to pull her out of the water.”

Lt. Col. Burqibah added that the girl’s father was later arrested by Dubai Police for stopping the rescue team from saving his daughter’s life and doing their job.

“He was prosecuted and sued by the concerned authorities.”