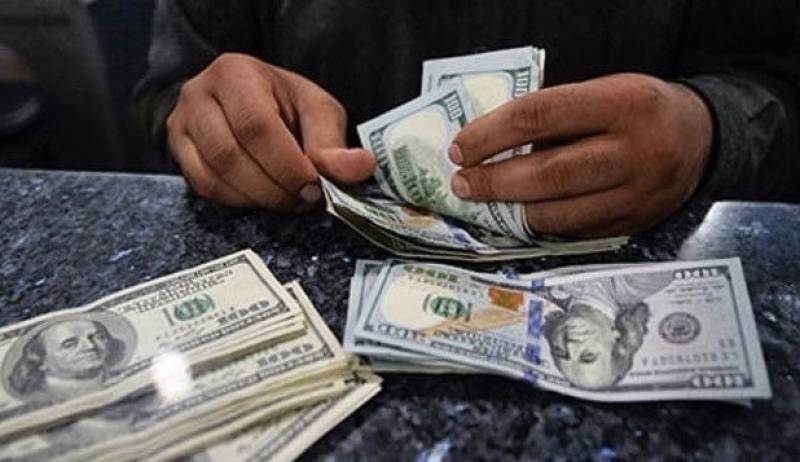 SANTIAGO – A man in Chile disappeared from his hometown after his employer mistakenly transferred salary of over 300 months to his bank account.

The accused worked at Consorcio Industrial de Alimentos (Cial), one of the largest producers of cold cuts in the South American country, for 500,000 Chilean pesos ($542) per month.

Reports in local media said that the employee had contacted a deputy manager in the human resource department to inform him about the incident. The management found the error in transactions when the employee returned to home with a promise to give back the extra money.

However, he did not turn up in the factory next day. Upon investigating, it was found that the employee had disappeared. The company has launched legal action to recover the money from the employee.