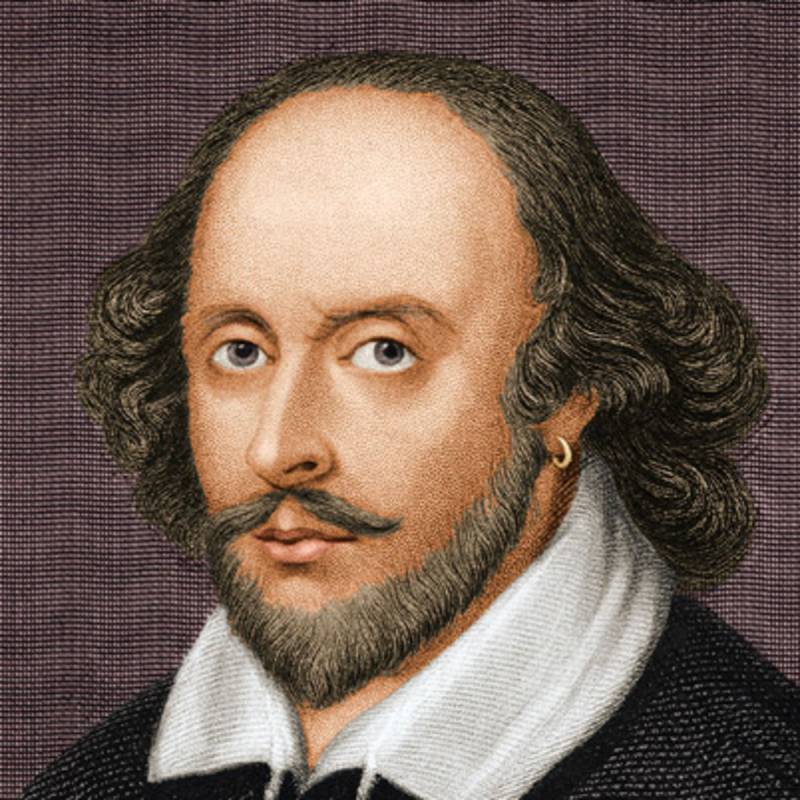 The 400 year old clay pipes were thoroughly examined by forensic experts from South Africa using state of the art technology.

According to findings, the pipes were excavated from Shakespeare's garden in Stratford-upon-Avon in central England and the residues can still be detected despite the hundreds of years that have elapsed since the pipes were last smoked.

In total, the researchers found four pipes with cannabis residue.

It is thought that cannabis was smoked in Europe at that time as were coca leaves (cocaine), though no traces of the latter were found in Shakespeare's pipes.

The research has been published in the South African Journal of Science.