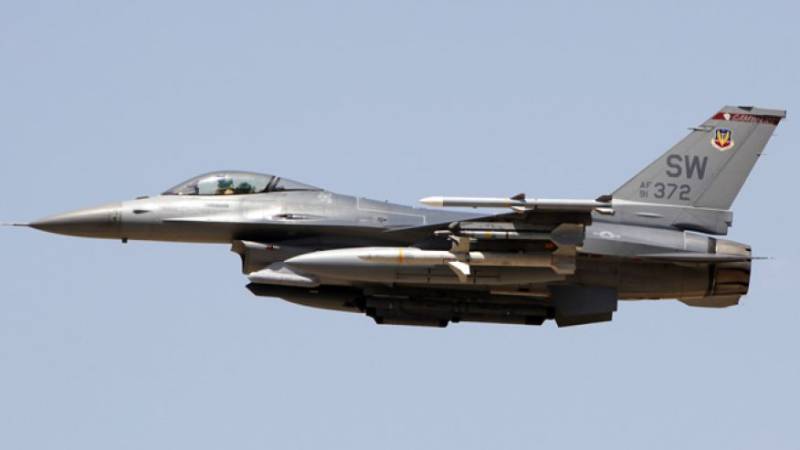 BRUSSELS (Web Desk) - The United States is deploying half a dozen F-16 warplanes to Turkey to support the ongoing operations against the Islamic State group, a NATO statement Sunday.

"Six US Air Force F-16 Fighting Falcons deploy to Incirlik Air Base, Turkey, to support the fight against ISIL," it said, referring to a variant name for the jihadist group.