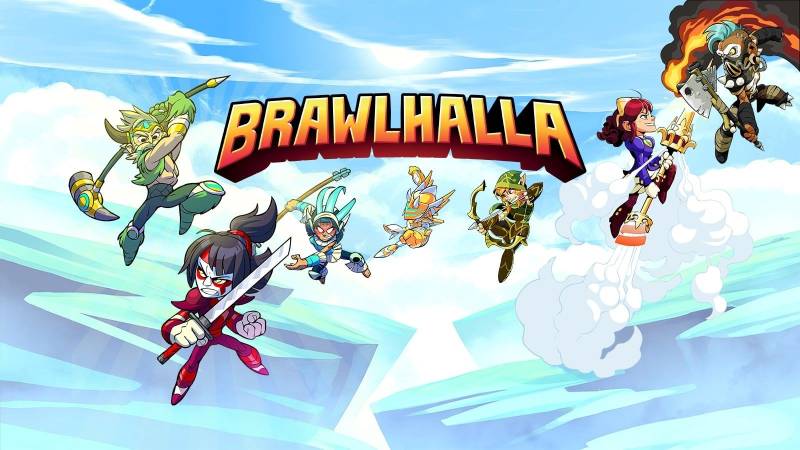 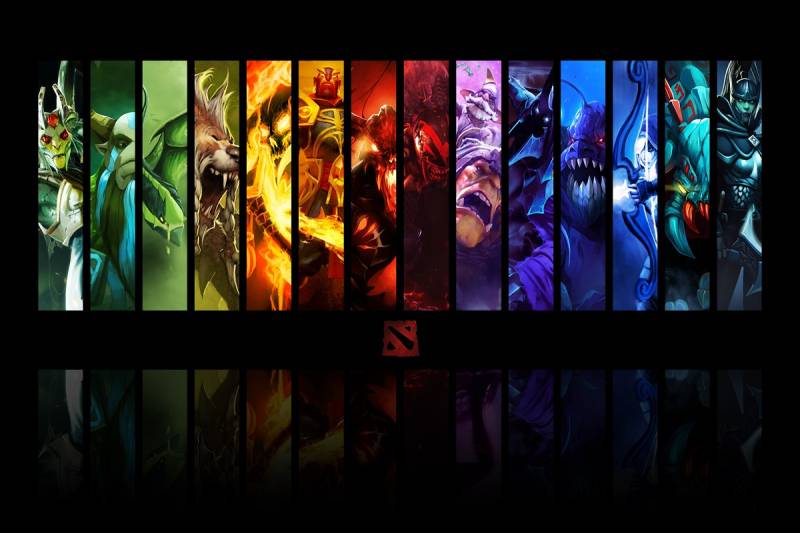 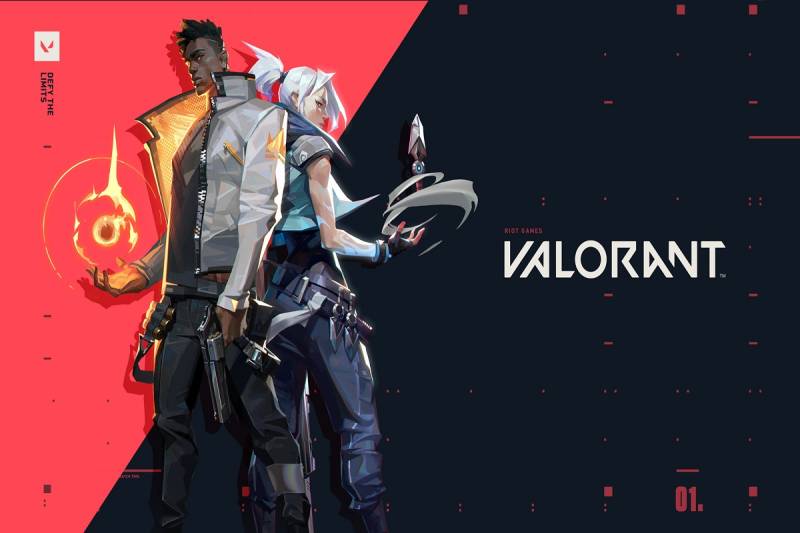 Outdoor activities have been severely affected due to the recent pandemic, and many people have turned towards working from home. Working from home has drastically helped in limiting the spread of the pandemic, but work is not the only time one leaves home. The recent pandemic has disrupted the entertainment industry in more than one way, and most people have turned towards online platforms and games to maintain their social activities. Online games while extremely fun can be very expensive. Today we have a list of 3 games you can play without breaking the bank.

There are very few games in the fighting genre that are absolutely free to play, and Brawlhalla is one of them. The game features a fast-paced 2d brawl and fall game. The game does not feature amazing graphics or artworks, but boy is it fun. Each match can feature up to 8 players at once, and you can party up with your friends or play solo depending on the mode you are playing. The goal is to knock your opponent off the stage, which is similar to the mechanics of Super Smash Bros. The game can be downloaded for free on Pc through Steam.

Riot Games, best known for League of Legends, finally released a first-person shooter. The game took the studio 4 years to develop, and we must say it’s absolutely worth it. The game features a mix of mechanics that seem to be heavily influenced by Blizzard’s Overwatch and Valve's CS GO. The shooting mechanics and spray patterns will be something a long time CS players can easily adapt too while individual Agent abilities are something right out of Overwatch. The mixture of both might not seem like a good idea at first, but Riot has developed a FPS which is unique and competitive. The gameplay is tense and can feature moments you would love to show off to your friends. The game can be downloaded through https://playvalorant.com/en-us/ website.

MOBA’s (Multiplayer Online Battle Arenas) aren’t as popular as they used to be. The release of PUBG and Fortnite has seen a lot of casual gamers shift to the Battle Royale Genre at the expense of MOBAs. The genre might not be everyone’s cup of tea, but with a hardcore community and complex gameplay, it still gets our recommendation. Dota 2 is one of the best MOBAs you can download right now. The game features decent graphics and mixes it with complex mechanics which can take years to master. The result is a game that is complete in almost every scenario. The gameplay is exhilarating with a heavy emphasis on teamwork. The game receives regular content and balancing updates which keep the gameplay fresh. You can download the game for free on PC through Steam.

Top five reasons to get a vivo smartphone

Why is vivo X80 currently the top flagship smartphone in Pakistan?