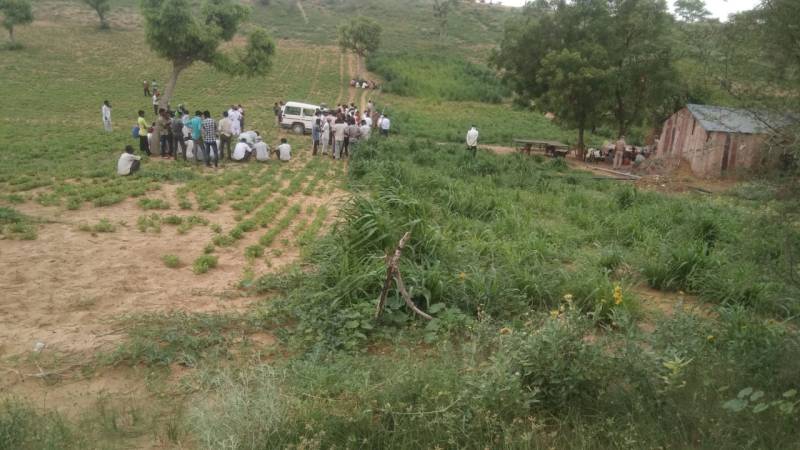 NEW DELHI – Eleven members of a family of Pakistani Hindu migrants were found dead in a farm in the northern Indian state of Rajasthan, local media reported on Sunday.

Police in Jodhpur said the cause of deaths has not been ascertained so far, according to The Times of India.

The family had come from Pakistan’s Sindh province in 2012 and was in the process of getting its citizenship in India.

An estimated 41,000 Pakistani nationals are living in India on a long-term basis – most of them either Hindu or Sikh.