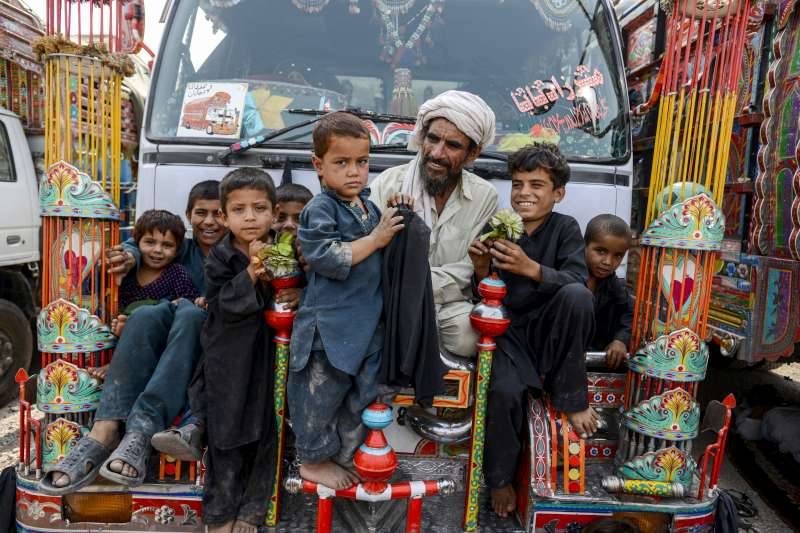 ISLAMABAD – The voluntary repatriation of Afghan refugees from Khyber Pakhtunkhwa to Afghanistan will restart on Monday.

A repatriation center has been set up at Azakhel district Nowshera to register refugees who want to go back to Afghanistan, the Radio Pakistan reported citing a spokesman of UNHCR.

The facility to register refugees at the center will be open only on Monday and Tuesday, it added.

In a statement on Sunday, Foreign Office Spokesperson Zahid Hafeez Chaudhri said Pakistan hopes that with implementation of this step relating to the prisoners' release, as envisaged in the US-Taliban Peace Agreement, the Intra-Afghan negotiations will commence at the earliest.

He said Pakistan has repeatedly emphasized that the Afghan leaders must seize this historic opportunity and work together constructively through Intra-Afghan negotiations to secure a comprehensive, broad-based and inclusive political settlement in Afghanistan.

The Spokesperson said the international community must also reinforce its support for the success of Intra-Afghan negotiations for sustained and durable peace and stability in Afghanistan.

He said for its part, Pakistan has consistently supported an Afghan-led and Afghan-owned peace and reconciliation process.

Zahid Hafeez Chaudhri said Pakistan reaffirms its support for a peaceful, stable, united, democratic, sovereign and prosperous Afghanistan, at peace with itself and with its neighbours.