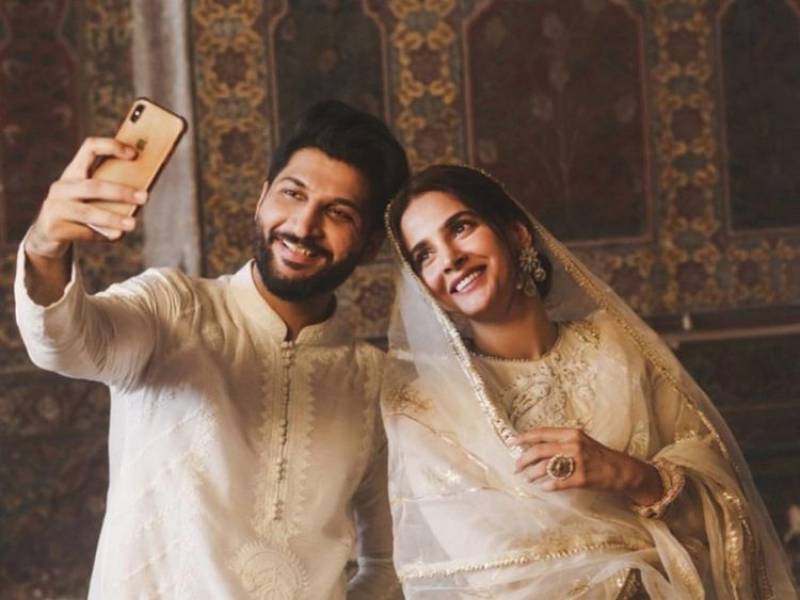 Buzdar pledged that he would not let the sanctity of mosque to be damaged under any circumstances.

Pakistani actress Saba Qamar and singer Bilal Saeed, who featured in the video called 'Qubool', are already facing criticism after since Saturday.

According to Qamar, only a short clip was shot at the mosque, which was a prologue to the music video featuring a nikah (wedding) scene.

“Presenting the ‘Qubool’ teaser. This is also the only sequence that was shot at the historical Wazir Khan Mosque. It’s a prologue to the music video featuring a Nikah scene. It was neither shot with any sort of playback music nor has it been edited to the music track. #SabaQamar,” @s_qamarzaman posted on Twitter.

Despite this if we have unknowingly hurt anyone’s sentiments we apologise to you all with all our heart. Love & Peace! #Qubool releasing on 11th of August!#BilalSaeed #SabaQamar

In another tweet, Qamar wrote: “Despite this if we have unknowingly hurt anyone’s sentiments we apologise to you all with all our heart. Love & Peace!"