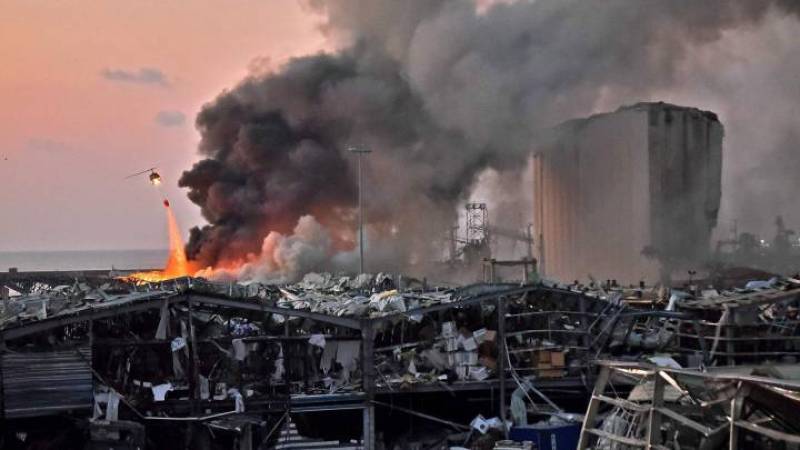 BEIRUT – Lebanese Environment and Administrative Development Minister Damianos Kattar resigned on Sunday in the wake of powerful deadly blast in the port of Beirut.

Earlier in the day, Lebanese Information Minister Manal Abdel Samad announced her resigning from office in the wake of the massive explosion in Beirut and subsequent civil anti-government unrest, the Al-Jadeed broadcaster reported.

One day before the blast, Foreign Minister Nassif Hitti had resigned, blaming the government's poor effort to pull the country out of its economic woes.

Thousands of people have taken to the streets of Beirut, demanding the government to resign. 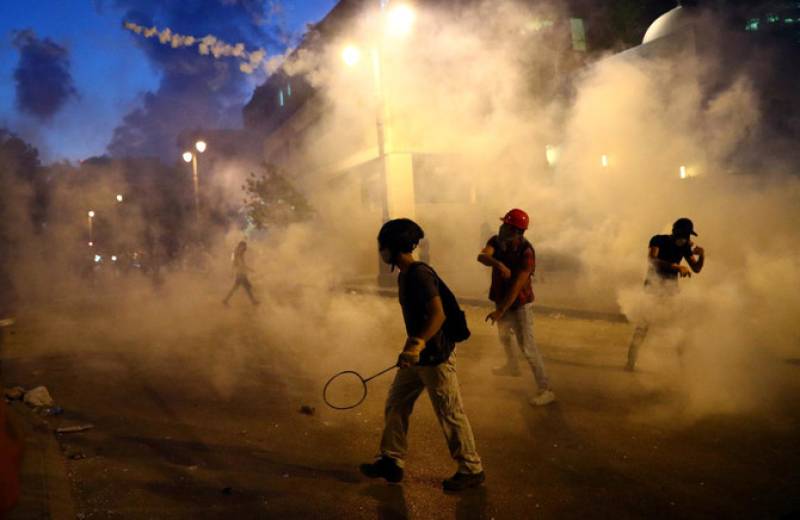 Protesters have stormed four ministries and the banks association.

Late on Tuesday, a powerful explosion took place at the port of Beirut, killing at least 158 people and injuring over 6,000, per the latest estimates. According to the authorities, the explosion was caused by 2,750 tonnes of ammonium nitrate, confiscated by the customs services in 2014 and stored in the port since then.

The explosion has also caused considerable damage to the city, having destroyed or damaged dozens of houses.