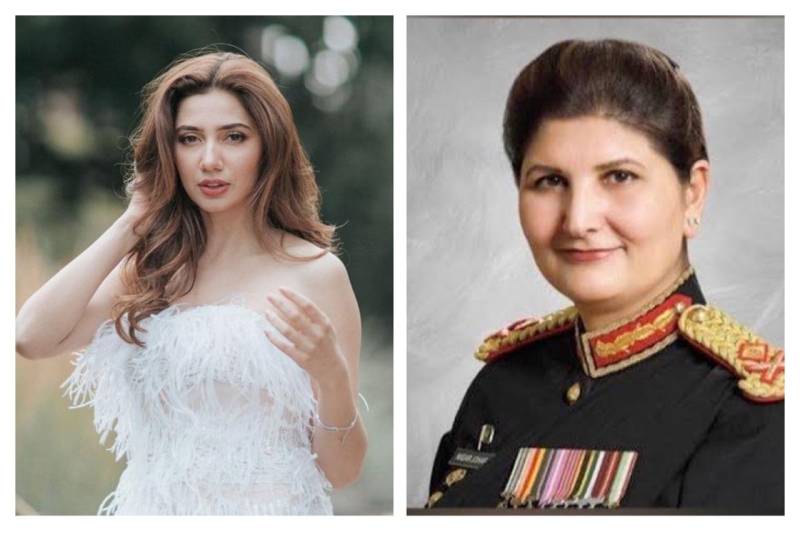 The rumours mill is ablaze with speculation that superstar Mahira Khan is gearing up to appear for an Inter-Services Public Relations (ISPR) project.

As per the unconfirmed reports, the Raees star will be starring in a project based on the life of the Lt General Nigar Johar.

Pride of Pakistan General Nigar Johar is the first and the only lady in the Pakistan Army to have become a Lieutenant-General. The competent surgeon has shattered stereotypes and defied the norms as she is undoubtedly a trendsetter.

The rumours are rife that Mahira Khan is currently filming in the Army medical college Rawalpindi for the biographical telefilm.

The Humsafar star is the unprecedented queen of celluloid and her massive fan following can't wait to see her onscreen. 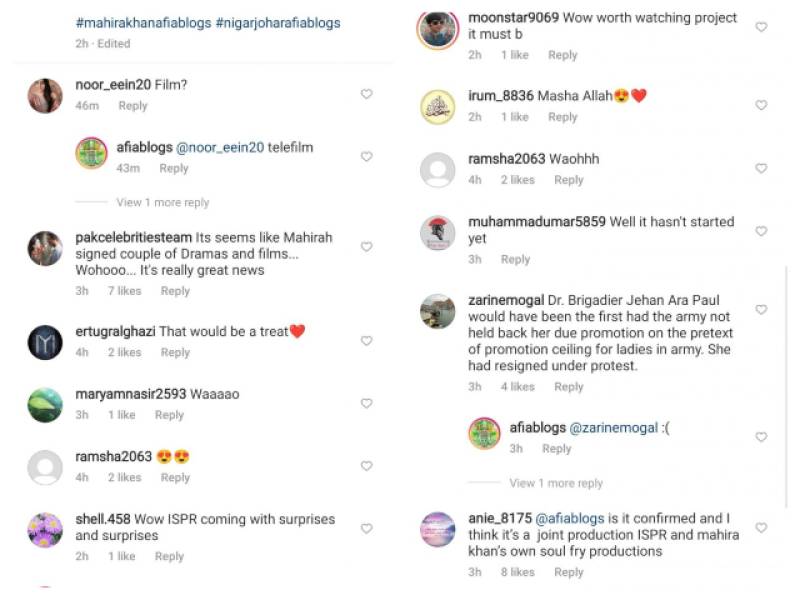 On the work front, Mahira has been highly praised for her comeback in the drama serial Hum Kahan Ke Sachay Thay and the short film Prince Charming.

The upcoming short film Prince Charming is on everyone radar due to the star-studded cast with Mahira Khan and Zahid ...