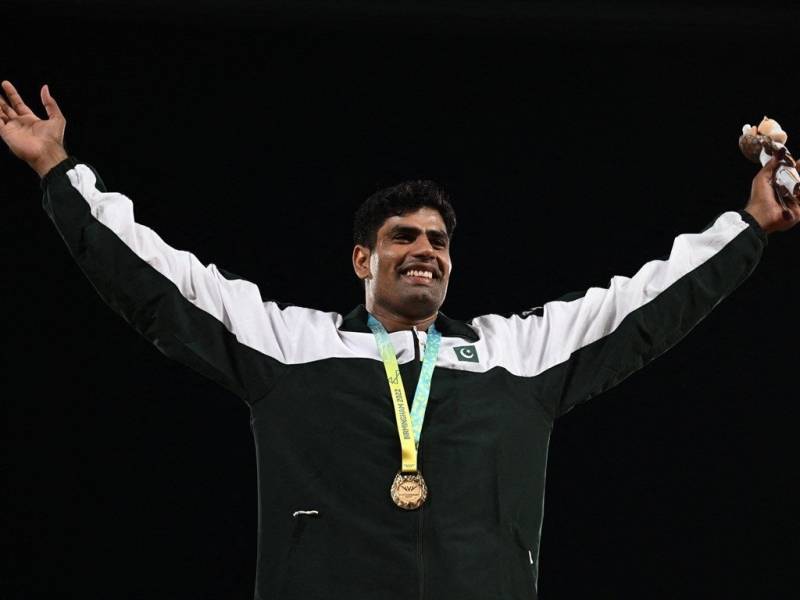 The 25-year-old, who hails from Mian Channu, thanked the International Olympic Committee for awarding him scholarship.

He said that efforts made by Pakistan Olympic Association made it possible to get the scholarship.

“I will be spending this scholarship on my training so that I can fully prepare myself for the Olympics,” he told state-run media.

At Commonwealth Games, Arshad Nadeem lived up to his promise to win pride for the country at the international event as he braved through his injury to throw the spear at 90.18 m, setting to new Games record and pipping his closes competitor Grenada’s Anderson Peters to win the title.