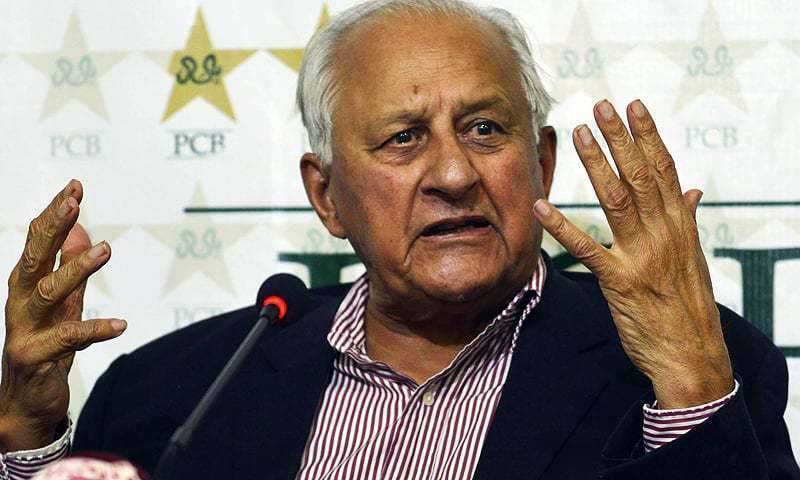 Read more: Pak-India series to be held from December 24: PCB

He also said that now PCB do not have time to organise Pakistan India series due to upcoming tour to New Zealand.

Shahryar Khan said that government gave green signal to board to play the series in Sri Lanka but Indian government step back.

Major decision regarding Pakistan-India series will be announced after some time.