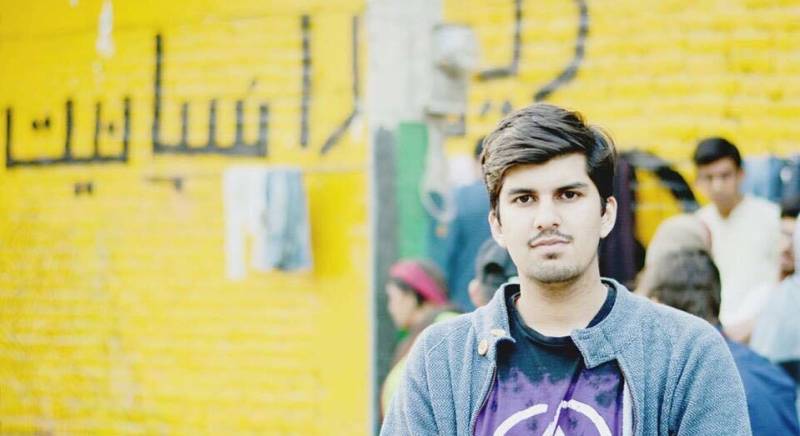 December is upon us and it would be safe to say that we cannot wait for the new year to come, as 2016 has been a not-so-happening year for us.

However, there is still hope in all the darkness. 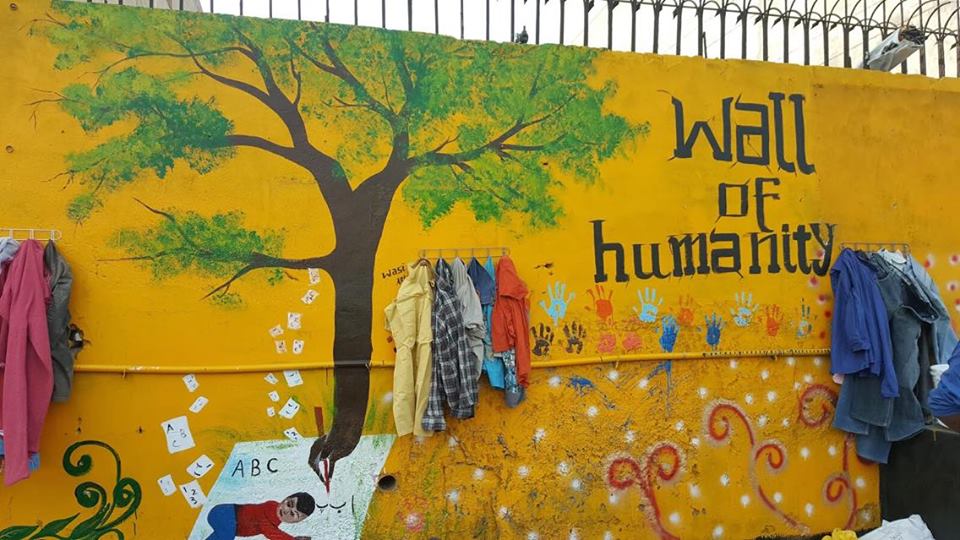 A Pakistani youngster by the name of Rohayl Varind rekindled the hope that we had lost in humanity, by building a 'Wall of Humanity' in Faisalabad, early February.

The 'Wall of Humanity' or 'Deewar e Insaniyat' as it is called, became a huge hit in Pakistan when the initiative was launched, and now, it has inspired people in India too, which is big news. 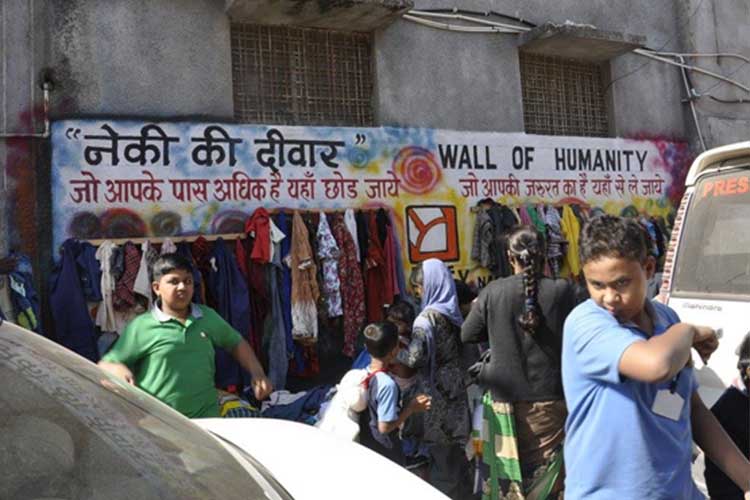 Where there wasn't hope that Pakistan & India would agree on much, Pakistani youth have managed to help people out, spread kindness and love, and inspire our neighbouring country. 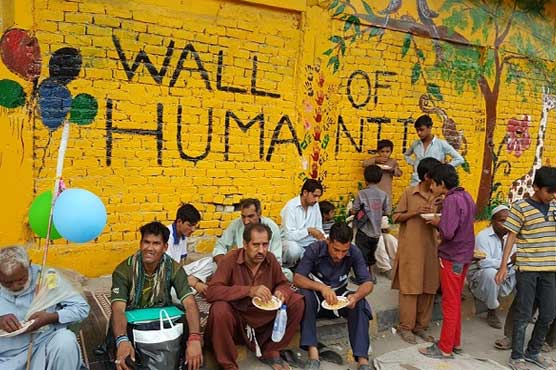 People leave their belongings at the wall, things they no longer need, and those in need come and collect them.

The “Wall of Kindness” has originated from Iran. Originally, in the city of Mashhad, someone installed a few hooks and hangers on a wall and wrote, “If you don’t need it, leave it. If you need it, take it.”

In February 2016, 'Wall of Kindness' was brought to Pakistan, by a group of Pakistani youth activists, the 'Do-Good Mob'. 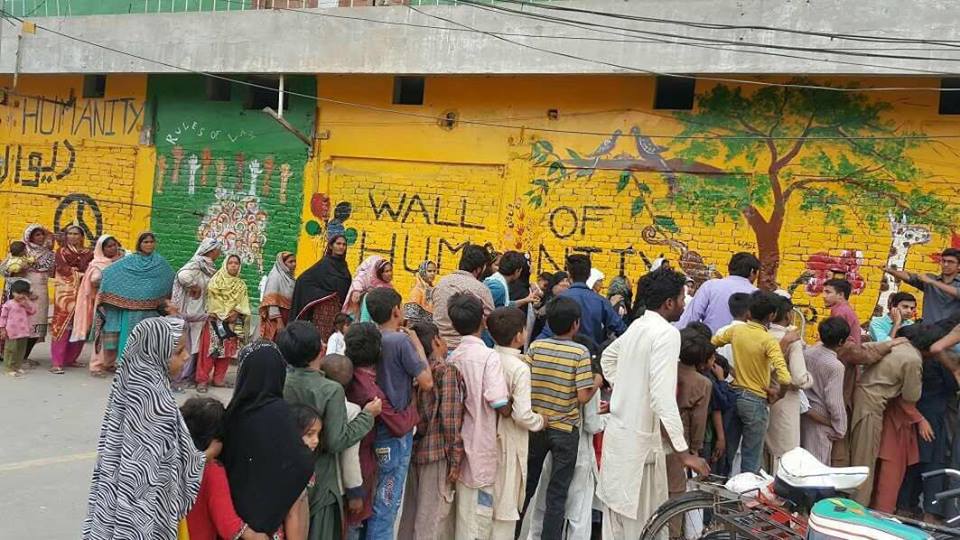 Rohayl Varind is a 21 year old boy who is trying his best to win the war against poverty in Pakistan.

In hopes of making the world a better place, and above all, to make Pakistan a better place, Rohayl is an International Award Winning Entrepreneur, Innovator and Social Activist. 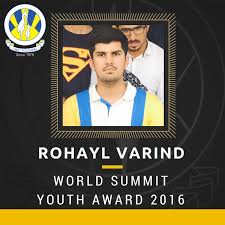 He is the founder of several welfare projects as well as entrepreneurial projects such as Wall of Humanity, Bags of Humanity, Voice of Youths, Femanity, Times of Youth, War Against Poverty etc.

We hope the good work is kept up; Rohayl is a beacon of hope for the youth of Pakistan!