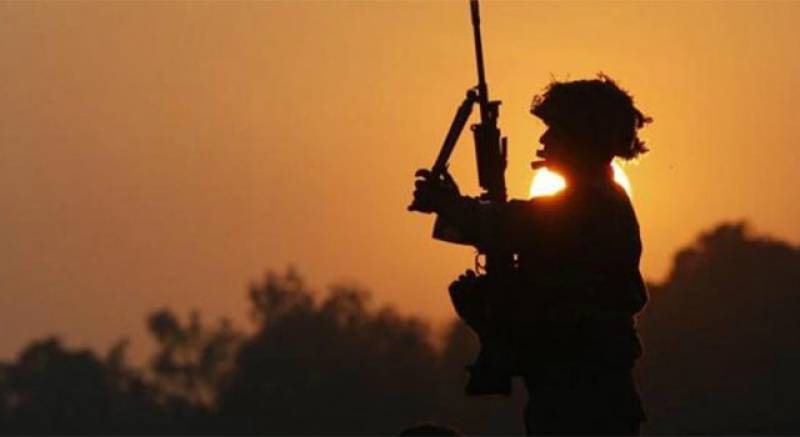 BIJAPUR - An Indian army soldier opened fire on a CRPF camp in southern state of Chhattisgarh, killing four of his colleagues, according to reports in Indian media.

A fifth jawan was injured in the shooting, the NDTV reported on Saturday evening.

According to initial reports, the incident took place in Basguda camp of the Central Reserve Police Force in the state's Bijapur district.

The CRPF jawan, who is accused of firing at his colleagues, was identified as Sant Ram.

It is not yet clear what provoked the incident of fratricide.