Meray Paas Tum Ho: Internet reacts to the 'slap of the century' 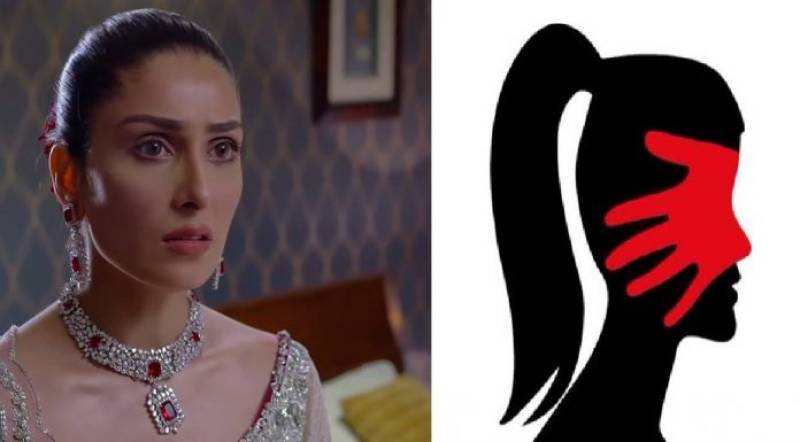 KARACHI - Humayun Saaed and Ayeza Khan starrer Meray Paas Tum Ho is one of the most popular dramas in Pakistan at the moment. With its star-studded cast and interesting storyline, the show has left fans hooked to their screens every Saturday night.

During the last week, producers had hinted at the ‘surprise entry’ of a new character in the show. That character was Shehwar’s (played by Adnan Siddiqui) wife, Maham (Savera Nadeem).

In the latest episode, Mehwish (Ayeza Khan) had convinced Shehwar to marry her. While she was getting ready for her nikkah, an unexpected guest visits her. Maham, who had just returned from the US to discover her husband’s marriage plans, entered Ayeza’s bedroom and slapped her as soon as she saw her, and said: “I am Shehwar’s wife.”

Here's how the internet has reacted to the epic scene:

Yes.. i was waiting for this.. bcoz practically i have same experience like this Drama