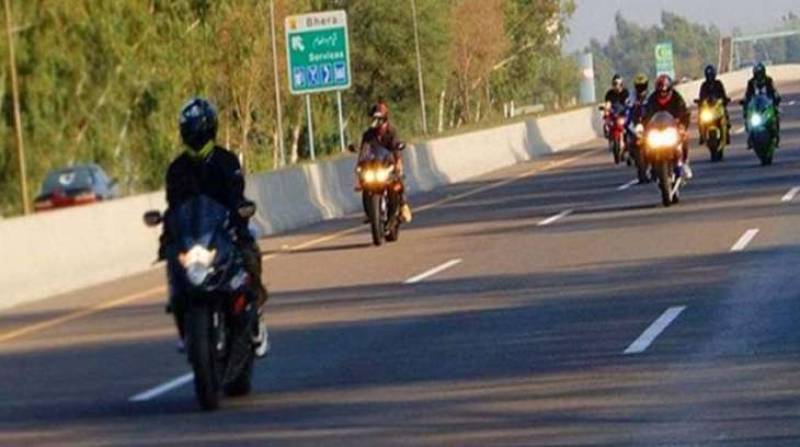 ISLAMABAD - The Islamabad High Court (IHC) Monday directed motorway police to ensure the compliance of court orders regarding permission of 600CC motorbikes on motorway till December 15.

IHC's Justice Mohsin Akhter Kiyani remarked that it should be noticed that the heavy bikes had not been allowed on motorway, adding that court orders should be implemented in letter and spirit in that regard.

The bench remarked that it would initiate a contempt of court proceeding against inspector general of motorway police if the court orders were not implemented till coming Sunday.

This was not good practice if the people in uniform were not implementing the court orders.

It may be mentioned here that Justice Kiyani had given a judgment on April 19, and granted permission to 600 CC motorbikes on motorway.

However, the petition had been moved on non implementation of the court orders and sought contempt of court proceeding against the authority concerned.